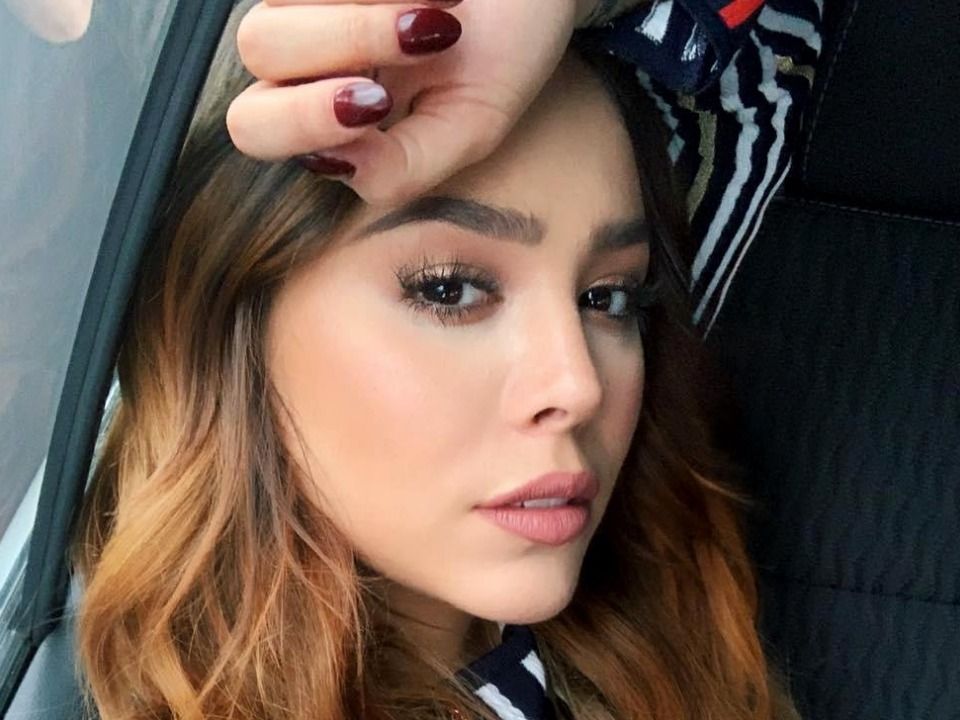 Danna Paola is one of the most famous actresses and successful pop singers from the Mexico. She was born on 23rd June 1995 in Mexico City, Mexico and rose to fame mostly as a child actress. Both of her parents were renowned country singers in the country, Juan Jose Rivera Arellano and Patricia Munuia. She also has a sister whose name is Vania. Danna has done a lot of amazing work in the industry in singing as well in acting and in addition to this, she is also a model, a fashion designer, and a philanthropist.

Paola made appearance in more than dozens of Mexico television productions during her childhood. The most recent work which she has done is her role of Lucretia in the Netflix series Elite. She has been in the lead cast since 2018 and also included for 3rd season as well. Apart from being a great vocalist, she can play musical instruments piano as well guitar. The genres in which she has worked include teen pop, pop, Latin ballad, Latin pop, and electro pop.

Danna worked with the infamous label Universal Mexico and started working under since she was only 6 years. Till date, she has been associated with them garnered lot of fan following due to her amazing work as a collaborative singer. There are a lot of titles and awards that she has won including the Kids’ Choice Awards Mexico Favorite Latin Soloist as well for one of her albums which was titled on herself.

She has worked with a lot of people in the both the fields and holds a special place in the hearts of the people. Danna has done some great work as an independent artist and also as collaborative singer. It is obvious that she is earning quite huge but no figures regarding her fortune disclosed.

She can also be spotted a lot of times in the popular channel on YouTube called RULES, along with Jorge Anzaldo and Diego Cardena. Danna started working in the industry when she was only five years old and she claimed the role on Rayito de Luz in the year 2000 only.

She is counted to be one of the most successful pop singers and also to be one of the richest as well paid in the Mexico. Danna gained a lot of popularity for her telenovela roles on Atrevete as well as Querida Enemiga. Danna also voiced over for the film Tangled for the Rapunzel when the Spanish version of the same was made.

There are a lot of celebrities with whom the name of Danna was linked during her career. However as of now her status is considered to be single and she has not been engaged with anyone.