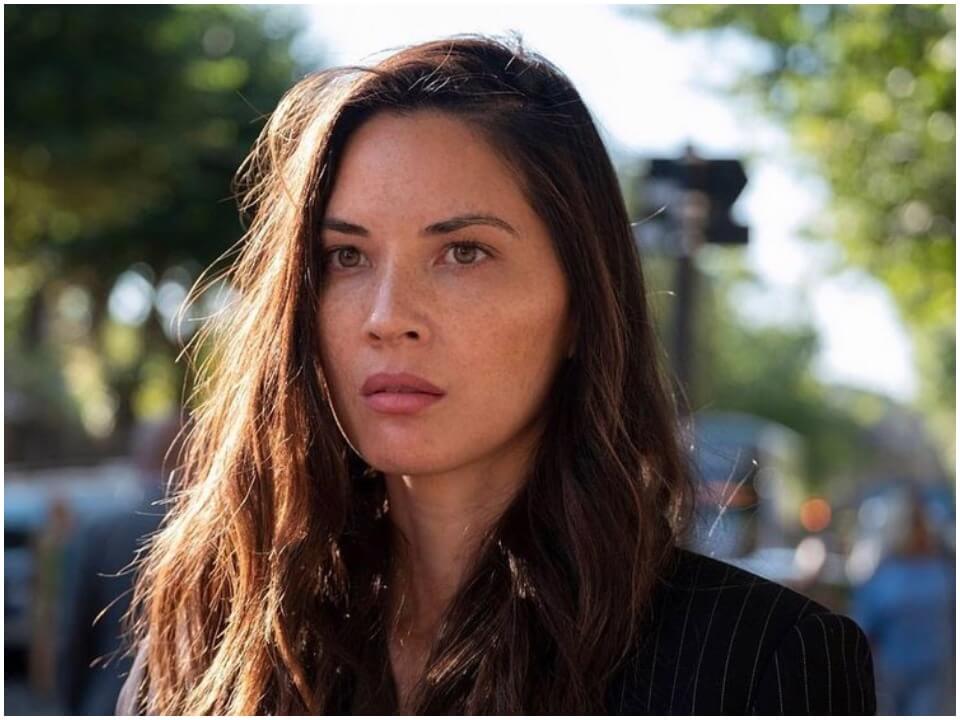 Olivia Munn is a very famous actress and model and from United States of America who born on 3rd July 1980 in Oklahoma City. Soon after, her parents got divorced and her mother found yet another love of her life thus, she raised with her mother and her stepfather. They moved a lot of times because her stepfather was in the navy force but she was majorly brought up in Tokyo.

Olivia did her schooling from the Putnam city north high school and then after on she started pursuing journalism, dramatic arts, as well as Japanese arts when she was studying at the University of Oklahoma. Till date, Olivia has not been married. However, she has been in a few relationships with many celebrities. One of her last relationship was with Aaron Rodgers. But they had to part their ways in the year 2017. She was also once dating this singer and actor, Jamie Foxx for some time. Recently they have again appeared together. She also accused Brett Ratner, the producer and director for bullying and sexual assaults.

Olivia started her career from the place where she spent her childhood means from Japan and worked in theatre and stage production. She was also a part of the fashion industry modelling of Japan. After that she went to her home town and completed her schooling and after her education was done, she began her career as a reporter and worked for the Fox sports network for the first time. In the year 2004, she bagged a small acting role and that was her debut. The name of the movie was Scarecrow gone wild and it was a comic horror movie.

After that the first role that meant something that she got was in another horror thriller named as Insanitraium. She has also done some work in an infamous drama series named as Beyond the break. Later on, she did another role in the comic movie named as Freeloaders. She was also a part of all the seasons of the tv series named as The newsroom which was a political drama. Some of her remarkable works include Office Christmas party, Ride along 2, Apocalypse, The Buddy Games, Dick move, The predator, and many more as well.

Since Olivia Munn has worked in a number of series, dramas and movies, her net worth as of the year 2020 is estimated to be around $30 million.