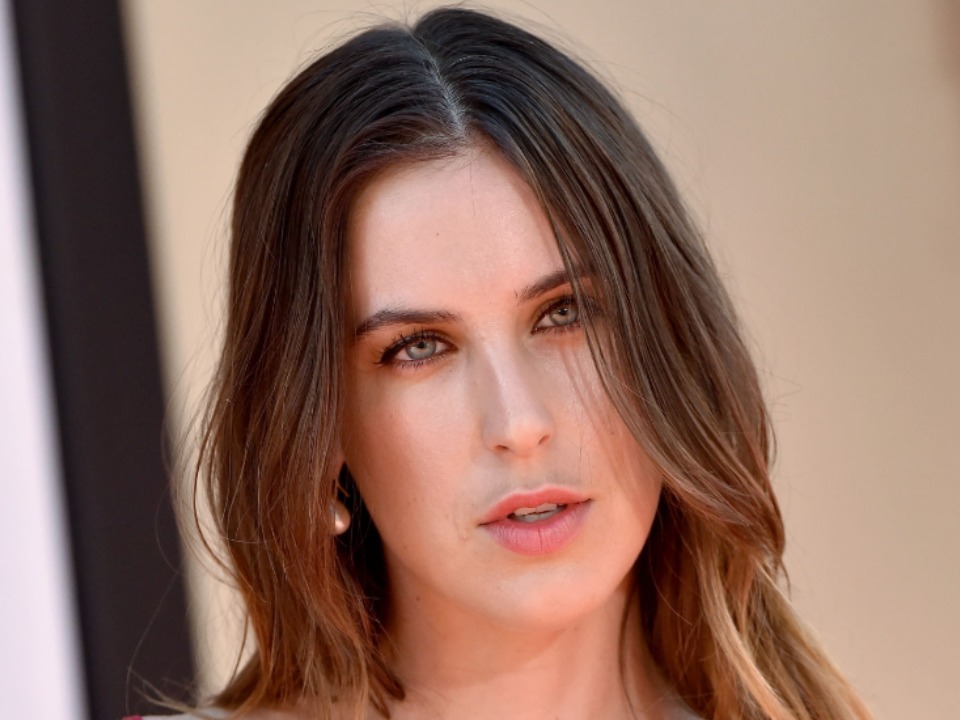 Scout Willis is the daughter of Bruce Willis and Demi Moore. She was born in Sun Valley, Idaho in USA. Willis inherited the talent and skills of acting from her parents, both are actors with name and fame. She has two sibling sisters. Scout is a huge feminist and was in controversy for involvement in “Free the Nipple” movement.

Scout was born on 21st July, 1991 in Sun Valley, United States. Willis completed her primary schooling from Interlochen Arts Academy. After that she joined Wildwood Secondary School for her secondary schooling and studied until graduation. Later she took admission in Brown University and completed her graduation and received the degree in Bachelor of Arts in May 2013.

Scout is the second child of Bruce and Demi. She has two sister siblings, Rumer (1988)- elder and Tallulah (1994) younger. When Scout was 15 she had caught Alcohol Poisoning and it was very bad. Miraculously she escaped from her death.

Willis’ parents are big movie stars, thus she got the opportunity to work in films quite easily. Her first movie was The Scarlet Letter in 1995 starring Demi Moore, Scout’s mother. Willis made her appearance in the movie at the age of four years. Later in 1999, Scout was casted in a comedy film Breakfast Champions starring Bruce Willis, her father and Dwayne Hoover. Then she was sited in 2001 in the movie Bandits. Scout has got series of opportunities to work in films thanks to her parents. From early age to present she is actively working as an actress in USA.

Along with being an actress, Scout is also a Feminist. She is always seen supporting females over males. Willis is also popular for her bold words, speeches and moves. In an incident in 2014 Scout was surrounded by “Free The Nipple Movement”.

She was opposing the over sexualization of woman’s breasts. She also appealed to allow the women to roam freely without wearing top in public places and occasions. She was also caught in May 2014 with her photos on twitter where she is strolled Topless in the streets of New York City. She was protesting Instagram too for banning her account. Later Twitter deleted her posts with 2 pictures of her stopping topless.

She is the daughter of famous and well known movie actors in America. She is a star kid and also an actress. With her outstanding acting and performance she has gained popularity among her fans. She has accumulated a sizable net worth in her career at this age. Willis’ primary income stream is from movies she signs and features in. her net worth is over $3.5 million. Her father Bruce is also having a net worth of over $210 million and Moore has net worth of nearly $150 million.