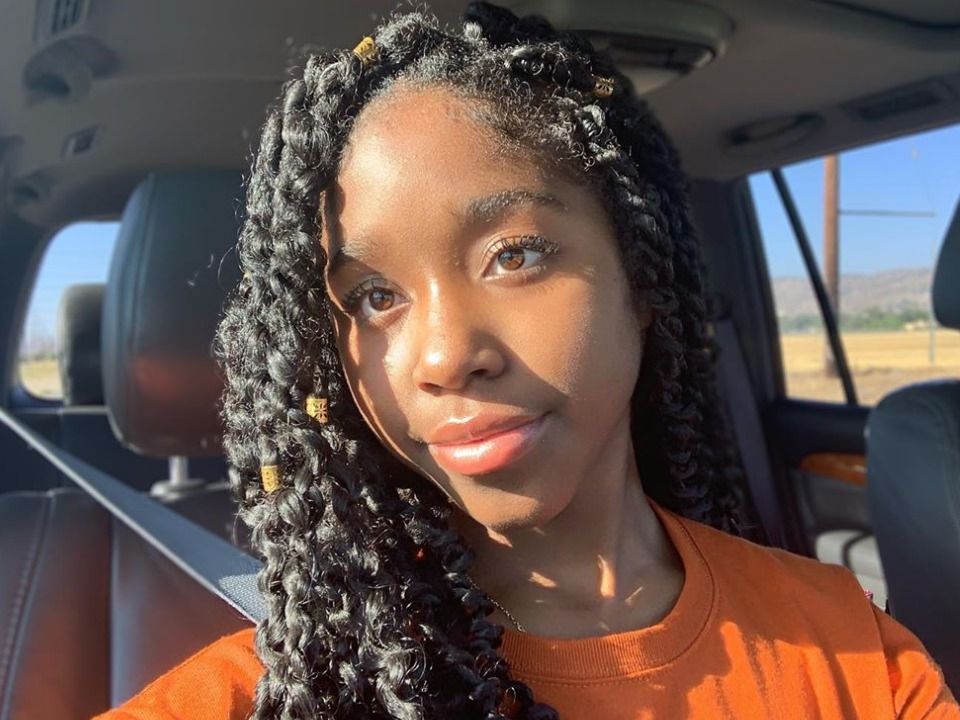 Olivia Ximines was born on 2nd July, 2003 in Riverside, California. She is a singer and is selected in the Top 20 singers of American Idol 2020. Her dream is to be a paediatrician. Her parents are her biggest support. She was accompanied by her mother to all the American Idol stage acts. She also has an elder sister and a lot of cousins whom she is very fond of and loves to be among them.

Olivia sang the national anthem soulfully at March of Dimes which is a charitable organization to prevent birth defects and infant deaths. She was able to help her district to raise at least $61,000.

Olivia attended a performing arts school at the age of 12 where she got a lot of musical experience that helped her to build self confidence in terms of singing. Olivia is a student at Orange Vista High School, which is situated in the Val Verde school district in California. She is a very active student and is also a member of the dance team and even named Junior Homecoming Princess.

Ximines is also a part of the school choir and has performed in many musicals including The Crucible, an opera based on Arthur Miller play. She got a chance as a lead singer in an original production, Neon Circus, where her entire school was also invited to watch the show and that was the very first time she performed in front of such a huge audiences.

Olivia completed her audition for American Idol successfully in Los Angeles where she sang “Language” by Tori Kelly as she was introduced to the lyrics by her own vocal coach. Though short in stature but her voice was impressive and full of confidence. She was given a yes by the judges and sent to the next round.

She has surely changed her future after appearing in American idol and if she wins the title then so many endorsements proposal would be waiting for her. As of now she is still trying hard to make her recognition in the music industry so net worth of her is not available.