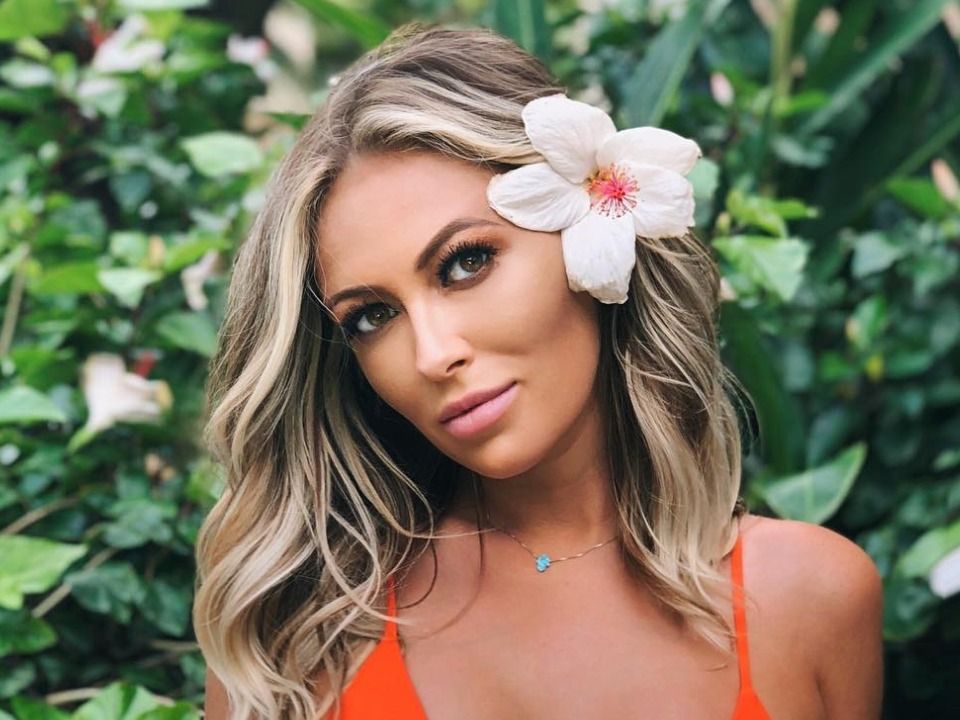 Paulina Gretzky is an American-Canadian model, singer and actress who never miss the chance to please their fans even in Coronavirus pandemic crisis. She was born on 19th December, 1988 in Los Angeles, California as the eldest children in the family of five children. From childhood, she wasn’t interested in studying but always wanted to be either an actress or model in future. As a matter of fact, she even refused to attend college so that she can make her career in entertainment industry. At the NHL Heritage Classic 2003, she sang for the first time in front of an audience at the age of 14. During her speech, she performed the song I Will Remember You by Sarah McLachlan in front about 58k spectators.

Two years later, she produced the song Collecting Dust for the TV series Laguna Beach on MTV aired. The song was distributed on iTunes from 26th July, 2006 which later made available through an audio CD in 2010. In August 2005, Gretzky was featured as a cover girl for the Canadian fashion magazine Flare at the age of 16 years. In the short film In God We Trust from 2000, she played the role of Pink Girl. Nine years later she was in front of the camera for the dance film Fame and later in 2010, she appeared in the reality series Pretty Wild in an episode. Apart from this, she is quite famous on video sharing app TikTok and also on Instagram as well.

Being a super model and social media star especially on TikTok, she is making juicy amount from all sources. Her net worth is estimated around $5 million as of now in 2020 where as his husband fortune and worth stands out at $20 million.