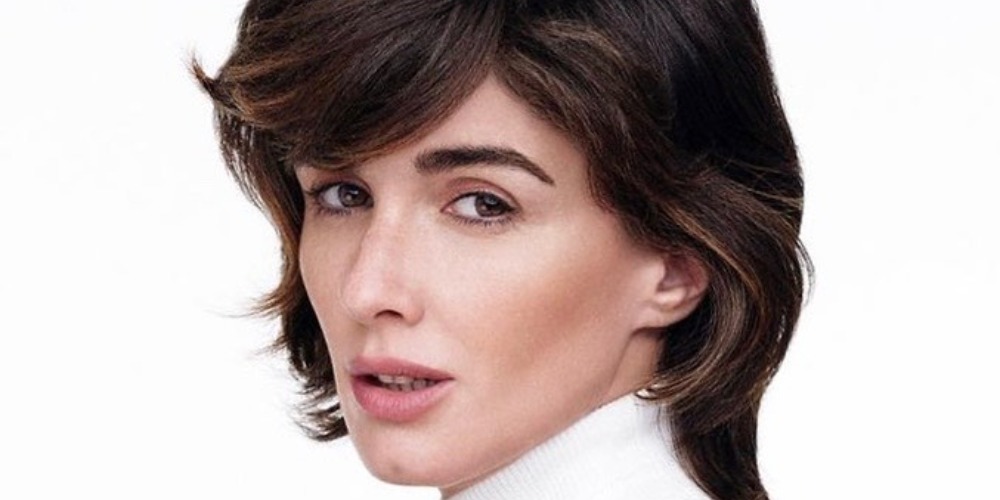 Born on 2nd January 1976 in Seville, Spain 43 years old Paz Vega is a Spanish actress who now resides in Los Angeles since 2008. Paz played role of Laura in “Seven Lives” for six consecutive seasons which is known as one of the largest television series in Spain. She came into spotlight after winning Goya (Spain’s main national annual film award) for her brilliant performance as Lucia in “Sex and Lucia”. Apart from this, she also won Chopard award for best actress in one of the most famous international film festival, Cannes International Film Festival. In 2002, Paz was a part of the film “Talk to Her” which has won more than 30 prestigious awards including the Academy Award for the Best Original Screenplay and the Golden Globe for the best foreign film as well.