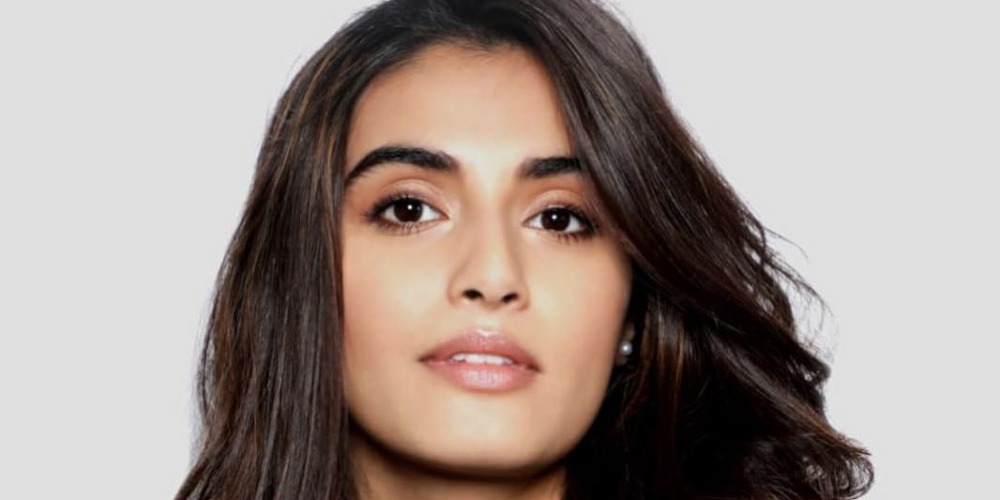 Born on 10th February 1997, 22 years beauty Divyansha Kaushik is an Indian actress who mostly worked in Tamil and Telugu movies. She got huge fame in Tollywood after featuring in debut against Nana Chaitanya’s Majili movie. Before entering in Tollywood she was paired with Himansh Kohli for a motorcycle ad where she grabbed attention from creators.

Kareena Kapoor is her inspiration as she revealed in an interview that she always wants to become an actor and admits that she taken part in various dramas and debates during her school days. She started modelling, portfolio shoots and suddenly, director Shiva Nirvana advised her to try luck in Telugu Film and offered an audition. She was finalized for the role of Anshu and somehow succeed to grab attention from viewers.