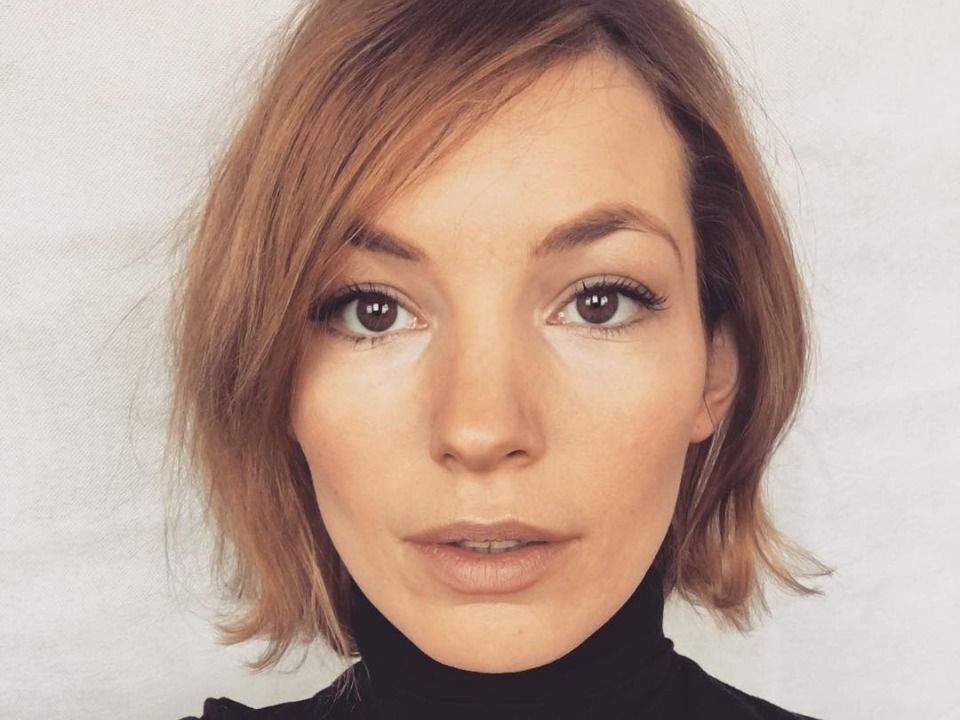 Lady with catchy dark eyes and gorgeous smile Perdita Weeks is a British Wales actress and rose to her prominence from British television industry. She was born on 25th December 1985 in the South Glamorgan, Cardiff as the second of three children of her parents Robin and Susan Weeks. Her older sister Honeysuckle and her younger brother Rollo Weeks are also actors. After attending school, she studied art history at the Courtauld Institute of Art in London. As a child she got invitation from USA for playing the role of Nonnie in the “A Far Off Place” which eventually given to Reese Witherspoon instead.

She made her film debut in 1993 alongside her six-year-older sister in the series Goggle Eyes. In Rag Nymph she played the youthful Millie, while her sister Honeysuckle Millie played the older Millie. She became known to German-speaking audiences through episode roles in Inspector Barnaby and Rosamunde Pilcher -Verfilmungen. In the successful history series The Tudors in German-speaking countries, she played Mary Boleyn, the sister-in-law of King Henry VIII, depicted by Jonathan Rhys Meyers in the series The Tudors. After that she was appeared in the Lost in Austen in the role of Lydia Bennet.