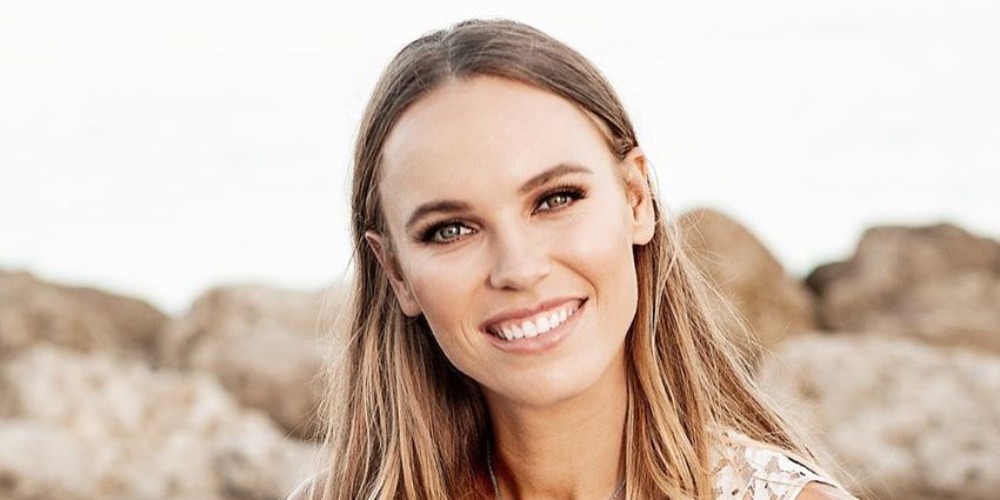 Caroline Wozniacki is a very popular name in the sports world especially when it comes to women’s single in tennis. She is from Denmark and born on 11th July 1990 in Odense, Denmark however as of now she resides in Fisher Island, Florida. Caroline is the former no.1 WTA (World Tennis Association) rankings and also holds the record to be a first ever women to reach at this from Scandinavian Country which has finished two consecutive season on 1st spot in 2010 as well 2011.

She has won about 30 WTA singles titles which make her one of the top players of the era. Talking about debut performance it is not that can be cherished about as she was defeated by Patty Schnyder in the very first round of WTA Tour Cincinnati. Since then she played so many championships and tournaments in which she made commendable progress and defeated world’s top tennis players. 2010 & 2011 these both sessions were spectacular for her as she won 6 titles in this span of time.