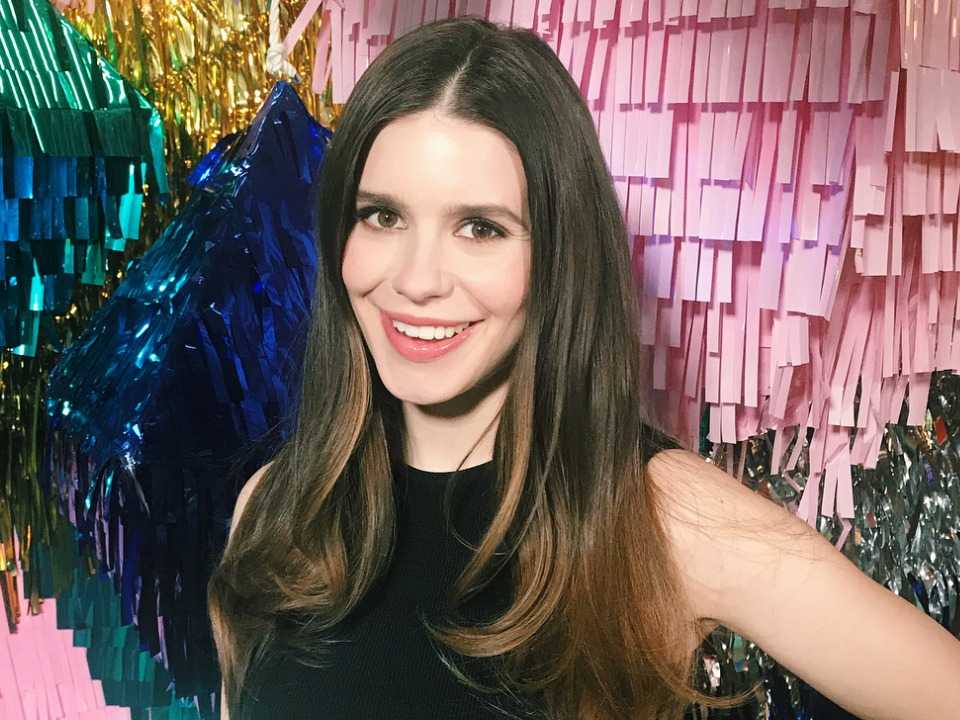 26 years old Australian beauty Philippa Coulthard however she gained recognition in the British television industry. She was born on 25th November 1992 in Brisbane, Queensland, Australia although some portals stated that her birth place is Dallas, Texas in United States. She got training of acting from Hillbrook Anglican School in Brisbane where she used to take part in stage plays and also got professional dancing training from Promenade Dance School. From earlier days of childhood, she was attracted towards acting and dancing and convinced her parents to assign an agent at the age of 10.

With the help of agent and her skills, she got her first ever role in an Australian Independent film Unfinished Sky however it was small role. When turned 18, she shifted to London and after that Los Angeles in order to pursue her main career in acting. Throughout acting career she portrayed so many lead as well important roles in several films and television series. She gained huge fan following and most of recognition as an actress after playing the role of “Jorjie” in Doctor Who spin off series K-9.