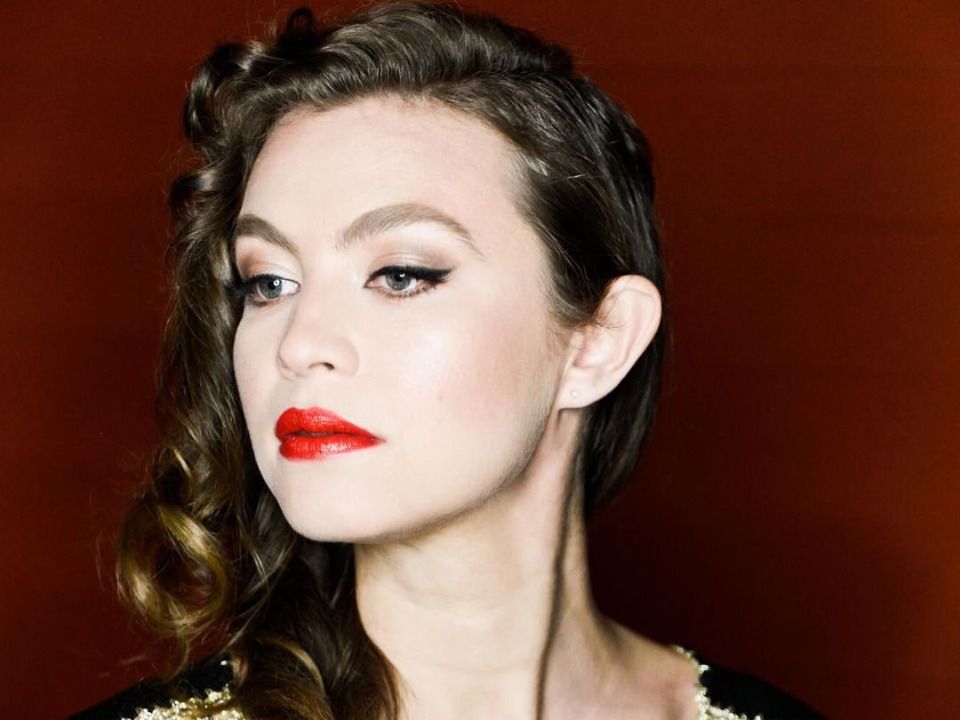 Elvy Yost is American actress who is still trying to make her name and leave impression in the psyche of viewers. She was born on 23rd December 1987 in Los Angeles, California and recognized for her leading role of Sophie Novak in the ABC Drama series The Catch. Apart from acting, she is also a musician and casting director as well. Her born name was Laura Vivian Yost and so many users considered her as a rising star in the future.

She got her first role as Louise in a series Cold Case – No sacrifice is ever forgotten. Although she didn’t get any credit for that role and after that her path was followed by other guest roles in series such as The Office, Southland or in the mini-series Mildred Pierce. In 2009 she appeared in her first movie in the supporting role of Irene in Bandslam – Get Ready to Rock! In 2013, Elvy was featured in the movie drama Oldboy and other film roles she took over 2017 are includes The List, as Sabine in The Circle. From 2016 to 2017, Yost starred as Sophie Novak in a major role in the series The Catch.