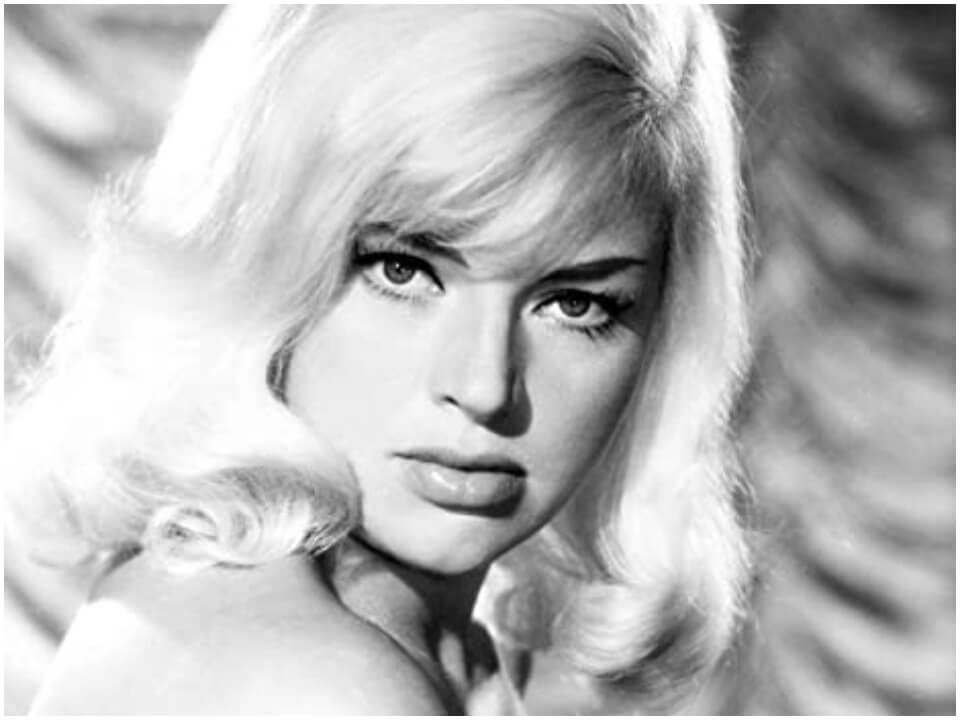 Phyllis Gates was the wife of Rock Hudson who used to work as secretary in American government and also an Interior designer. She was born on 7th December, 1925 in Dawson, Minnesota, USA and grew up near on a farm. Earlier in her life she lived life just a normal life and worked on some of very low profile jobs such as sales clerk, airline stewardess. Later she also managed to get job as a secretary at New York City talent agent prior before to shifting to Hollywood. She worked under talent agent Henry Wilson who represented then time famous actors such as Rock, Hudson, Tab Hunter and Rory Calhoun.

She met her husband Rock Hudson while working with Henry Wilson and ended into dating after some time. Later they committed to serious relation and married on 9th November, 1955 in Santa Barbara, California. However their marriage life started to fall apart shortly after brief honeymoon in Jamaica. There were rumors that Rock had extramarital affairs which led to separation of them in 1957.

In fact, later close friend of Rock confirmed that he had affair with a man which means he was a gay and she divorced in 1958. Following to this, she wanted to start a whole new life and became indulge in interior decorator. However she passed away due to lung cancer in 2006 at her home Marina Del Rey, California at the age of 80 years. Robert Hofler, an author and a journalist wrote about her in the biography “The Man Who Invented Rock Hudson”,

“Those who knew her (Gates) say she was a lesbian who tried to blackmail her movie star husband (Hudson)” or “She then became addicted to being the wife of a star, and didn’t want the divorce (…) Phyllis could play around with women, but Rock had to remain faithful to her. In a way, she was just being pragmatic: she feared that Rock’s exposure would ruin his fame, which was in turn her gravy train.”

Phyllis had worked as an American secretary and in addition to that, she made her name as a very successful interior decorator. Her net worth from all her professions is estimated around $2 million whereas Rock Hudson, his husband gathered about $10 million of fortune and worth from his career.