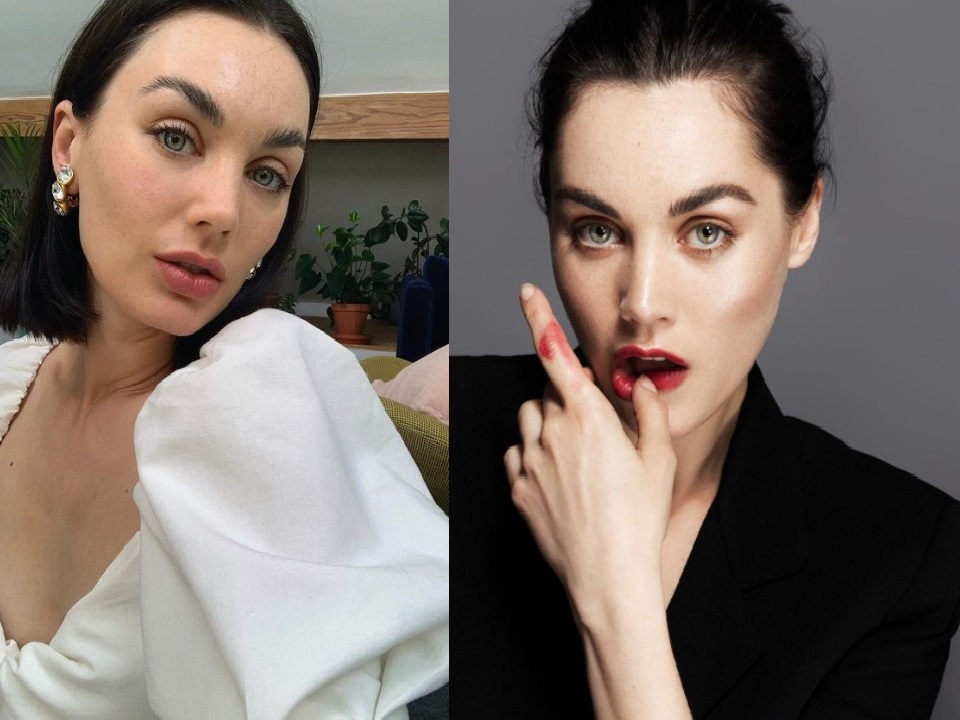 Poppy Corby-Tuech is a rising star in Hollywood. She is most famous for her TV Series, ‘Harlots’. Also, you might know her from the ‘Fantastic Beasts: The Crimes of Grindelwald’. With her gorgeous look and Gallic charm, she has won the hearts of millions.

If you are a fan of Poppy Corby-Tuech, then we have good news for you. Because in this post, we will try to share various information about her. This will include Poppy’s net worth, personal life, career, and more.

So, without further ado, let’s get started…

It has not been a long time that Poppy has committed to acting professionally. Even then, she has appeared in a handful of movies. Matter of fact, she has appeared in TV series more than in movies. Before that, she used to play music in several bands. But that was not enough to build a large net worth.

Thanks to her new acting career, she is getting called on various hit movies now. So, she has accumulated a lot of wealth in the process. Although she doesn’t reveal the real net worth of her, there are various reports on this. According to the reports, Poppy Corby-Tuech’s estimated net worth is about 1 million USD. And, day by day, it is increasing.

Even though Poppy is now in Hollywood, she is not from the USA. Interestingly, she was born in Paris, France in 1987. She has kept her exact birth date private. Still, according to the birth year, we can tell that she is about 33 years of age at the time of writing this post.

Poppy’s mother descends from Sholto George Watson Douglas, who was one of the major landowner and businessman back in the days.

Initially, she was raised up in Fontainebleau, Paris, France. But at the age of 9, her family moved to Norfolk, UK. Since then, she started to live in the UK. As a result, she is now fluent in both English and French. Also, she has dual citizenship of both England and France.

Right now, we are talking about the ‘actress’ Poppy. But she is a multi-talented individual. First off, she has a degree in ‘Fashion Journalism’.

According to her, it has helped her in acting. In addition, she was also a model. Similarly, she said that modeling helped her learn about life and professional struggle as well.

Initially, she did it as it brought income and financial security to her. But being a model has made it easier and comfortable to work in front of the camera and in a room full of strangers. She also added that modeling taught how not to give up and to try again and again even after constant failure.

Besides, being a model, she is also a musician. But her music career didn’t take off. She was a member of a post-punk English band named ‘White Rose Movement’. In addition, she also spent a few years playing in another electro band called ‘Genuflex’.

She used to tour, record, and play for the band. Primarily, she used to play the keyboard in that band. But she also has a great voice. One interesting memory of her being in the band was touring Russia. As per her, she played in Saint Petersburg, Russia at a festival called ‘White Nights’ back in 2008 (summer).

And, she is also an actress. Becoming an actress was on her mind from the beginning. But she didn’t tell anybody about this. Many of her close friends were surprised as she committed to acting all of a sudden. But she is very happy that she has chosen acting leaving her previous jobs.

She started her career back in 2013 with the movie ‘Dracula: The Dark Prince’. She played the character of ‘Demetria’ in that movie. That movie was not a hit. However, after that, she has appeared in many other movies and TV series.

For example, she started to become popular among worldwide fans with the appearance in ‘The Royals’ TV series which ran from 2015 to 2016. After that, her breakthrough TV series was ‘Harlots’ in 2017. She was the character ‘Marie-Louise D’Aubigne’ in that series.

But the biggest role of her life is playing ‘Rosier’ in the popular blockbuster hit ‘Fantastic Beasts: The Crimes of Grindelwald’. The film was released in 2018. And, the sequel of this film ‘Fantastic Beasts and Where to Find Them 3’ is set to be released in 2022. Interestingly, she will be in that movie as well.

In between these, she has played in an episode of the new TV series ‘The Rook’ as ‘Sophia’. We can see that her career on both the big screen and TV is taking off.

Some of the major movies of Poppy are…

Some of the major TV Series of Poppy are…

Poppy is very secretive about her personal life. As a result, we don’t know exactly about her relationship status. However, according to many reports, it is said that she is still single. She likes to go on tour with her friends from time to time.

You might already know that people tend to compare her with Cillian Murphy and Angelina Jolie. Of course, it is because of the bright blue eyes and full lips.

She likes to wear black clothes and flat shoes nowadays. She wanted to be an actress for a very long time. However, she didn’t want to be judged by others. So, she kept it secret from others. She wanted to fail in private (in the case, she couldn’t land any acting jobs). But lucky for her and us, she is not a full-time actress.

As you know, she is a musician, she still plays instruments and sings various covers of many popular songs. She is very active on her Instagram account.

But she doesn’t have that many followers on that account. For your information, it has over 26,000 followers and only 350 posts. You can also follow her on IG.

She is very fond of pets. Interestingly, she has multiple cats as a pet. Brit Marling is the person being inspiring her in the acting career. She is a huge fan of Brit Marling.

After watching an interview of Brit Marling’s in 2011, Poppy quit her job and started to pursue her acting career. Poppy also has the opportunity to work with Jane Fonda. She stated that it was like a dream working with Jane Fonda.

Poppy is one of the gorgeous looking up and coming actress in Hollywood. It is reported that, she is already filming the ‘Fantastic Beasts and Where to Find Them 3’ movie. We hope to see her perform her heart out in that movie.

As usual, for her day to day life information, you can follow her on Instagram. And, if you need to know about any other celebrities in detail, don’t hesitate to let us know in the comments below.