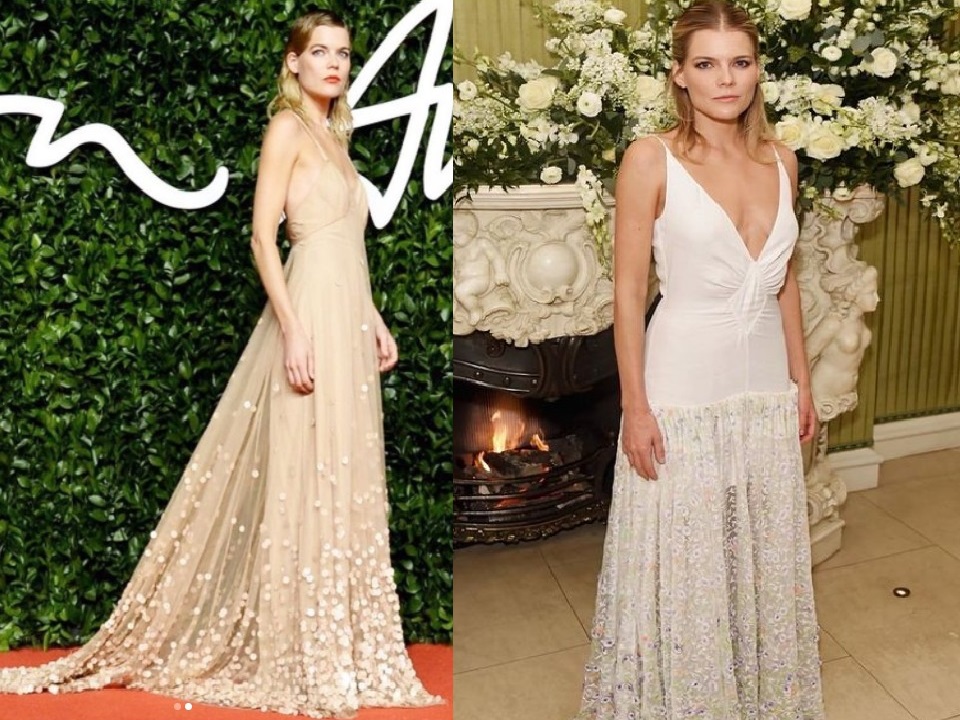 Emma Greenwell is a popular actress known for her appearance in the black-comedy TV series ‘Shameless’. Even though her career in the entertainment industry started back in the last decade, she has made a name in the industry.

Along with that, she has garnered a lot of fans from all over the world. If you are one of them, and you want to get updated information about Emma, then you have come to the right place. In this article, we will be talking about all of Emma Greenwell.

So, without spending more time, let’s get to it…

Emma Greenwell is a well-established actress in America as well as in the United Kingdom. She has appeared in various movies, TV series, documentaries, and short projects.

We don’t yet know her salary per episode. But reportedly, her estimated net worth is about 3 million USD. She has accumulated all this wealth by her main profession ‘acting’. In any case, if her net worth changes in the future we will update the post.

Emma was born on January 14, 1989, in Greenwich, Connecticut, U.S.A. Her father was English and her mother was French. From her birthdate, you can see that she is about 31 years old now.

And her sun sign is Capricorn. Even though she was born in the USA. Her family moved to the UK when she was about 2 years of age. They have moved to the South Kensington neighborhood of London.

As a result, she was raised in the UK for most of her childhood and teen years. She was a student of the London Academy of Music and Dramatic Art (LAMDA) for a year.

However, she was not enjoying that much. Matter of fact according to her LAMDA was good but she didn’t wish to attend drama school before trying her luck elsewhere. Then she also studied acting at the Hurtwood House.

Now, after her graduation, she moved to L.A for trying new things in the entertainment industry. As she was raised in the UK, she has a British accent. And, this was very surprising to the people that were auditioning her. Fortunately, she was selected for the show ‘Shameless’ when she was just 22 years of age.

But she thought she would return to London. But after that, she landed a role in ‘Shameless’. She had to rent an apartment and a car in L.A. And, she didn’t go back to London for over 9 months.

Emma Greenwell is one of those actresses that got popular straight with their first project. However, not everything was easy for her.

After she dropped out of LAMDA, she returned to her birthplace to try her luck in acting. She had to give a lot of auditions for a long time. In fact, one time she thought of returning to London because of all these rejections. Lucky for her, suddenly, she got a call from the ‘Shameless’ team.

And, she was selected for the ‘Mandy Milkovich’ role on that comedy-drama show. Interestingly, she was a replacement of Jane Levy on that show.

However, she has won the hearts of the fans within a few episodes. It was 2012 when she started to appear on that show. Since then, she was part of 32 episodes on that show as the main character.

Emma also tried her luck in movies. Matter of fact, she searched for roles in a few movies while she was in the UK. However, those roles were not that big and those movies were not popular as well.

But after a year of landing the role in ‘Shameless’, Emma got a role in the movie ‘Holy Ghost People’. It was a controversial movie and it was a hard job for many performers.

However, it was a piece of cake acting for that movie in the case of Emma. She said it was one of her best experiences shooting a movie in her life.

After a few years, she also landed an important role in the movie ‘Dare to Be Wild’. She was playing the character of an Irish woman Mary Reynold.

After her success in the TV series ‘Shameless’, she has landed more roles in various TV series. Among them, some of those shows were also released on OTT services like HULU, Netflix, Starz, and more.

Some of the notable TV series of Emma Greenwell:

Some of the notable films of Emma Greenwell:

Emma frequently shares her life story on her social media accounts. She is very active on Instagram. Right now, she has more than 213,000 followers on her Instagram ID. She is now living in the USA. However, she visits her family in the UK from time to time.

Reportedly, Emma was dating her ‘Shameless’ co-star Jeremy Allen White. Matter of fact, they were dating from the start of the show to the end.

Many close sources of them reported that they were going to tie the knot as well. Jeremy Allen White is an established actor in Hollywood. You will know him for appearing in movies and TV series namely Homecoming, Bad Turn Worse, Hollywood, and more.

You would find both of their pictures posted from the Instagram account of Emma. However, since, 2014, she was not posting any pictures of Jeremy Allen White anymore.

Since then, people started to guess that the popular couple is not together anymore. However, nothing was heard about their relationship from either of them after that.

This was a confirmation that they are not dating anymore. After a while, it was reported that Jeremy Allen White is actually dating another actress named Addison Timlin.

You will be surprised to know that at that time of their wedding they already had a daughter of one year of age. Her name is Ezer Billie White. She was also present at their wedding.

Also, both Dakota Johnson and Chris Martin of Coldplay were present at their wedding as they are a very close friends to the couple.

This news of the breakup between Emma and Jeremy might be hurtful to some of you. But we will be glad to let you know that Emma is already dating Joe Alexander. Although, none of them have come forward and made it official or public.

You will find Emma to share Joe Alexander’s pictures on her Instagram account frequently. From that, you can guess that something special is going between Emma Greenwell and Joe Alexander.

She is a huge fan of TV shows Felicity and Fleabag. However, she doesn’t like spiders. According to her, she always misses her friends and family in the UK. Interestingly, one of her latest projects ‘The Rook’ was shot in London, UK. That made her overjoyed and happy while she was still at the set.

Emma Greenwell has started her career after a lot of struggle. However, nowadays, her career is rising at the top. She has been a fan-favorite on various TV series and films.

Everybody praises her acting. We hope the best for her personal and professional life. As usual, if you want to know more about one of your favorite celebrities, you can let us know in the comments section.