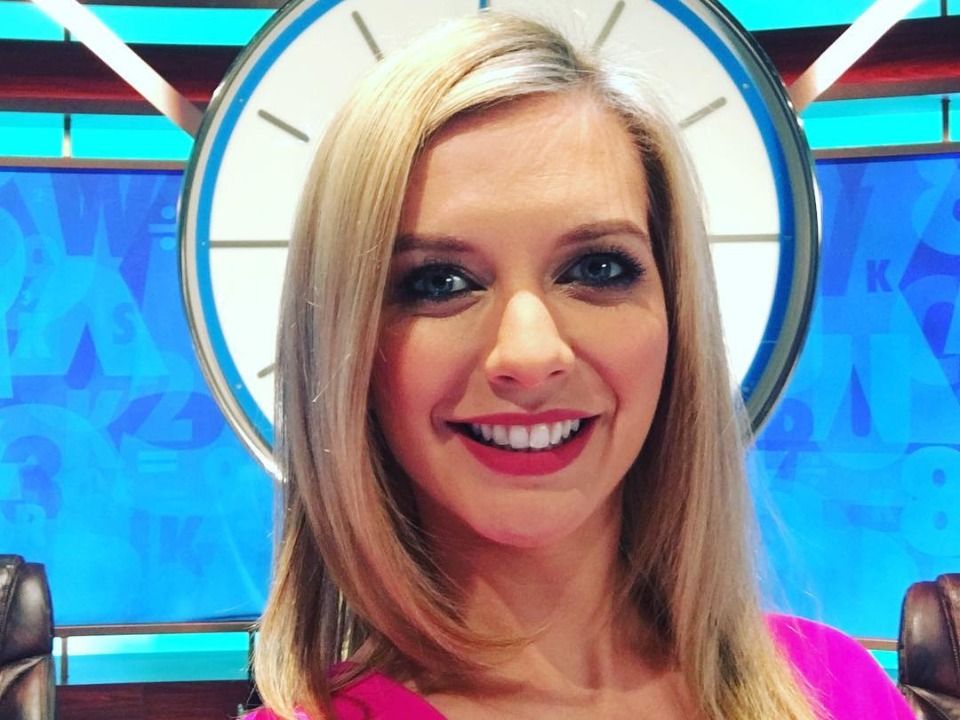 British TV host and mathematician Rachel Riley is considered as one of the best television hosts at present. She was born on 11th January 1986 in Rochford, Essex, England and spent most of her childhood days in growing in Thorpe Bay region. While pursuing her school education at Thorpe high School and Southend High School for Girls, she claimed four As at A-Level. After that she got admission in Oriel College where she studied mathematics and completed with upper second class degree. She never thought to pursue her main career in television or acting.

In fact she was aiming to make bright career in financial sector thus completed an internship at Deutsche Bank in London. When she was 22 years, her first appearance of television came in January 2009 as she joined and made debut in Channel 4 gameshow called “Countdown”. Despite having no experience at all she just stole the show limelight and received huge acclaim for her debut. Due to this she received status of “jewel in the broadcasting crown” and later joined as a co presenter for 8 out of 10 Cats Does Countdown.