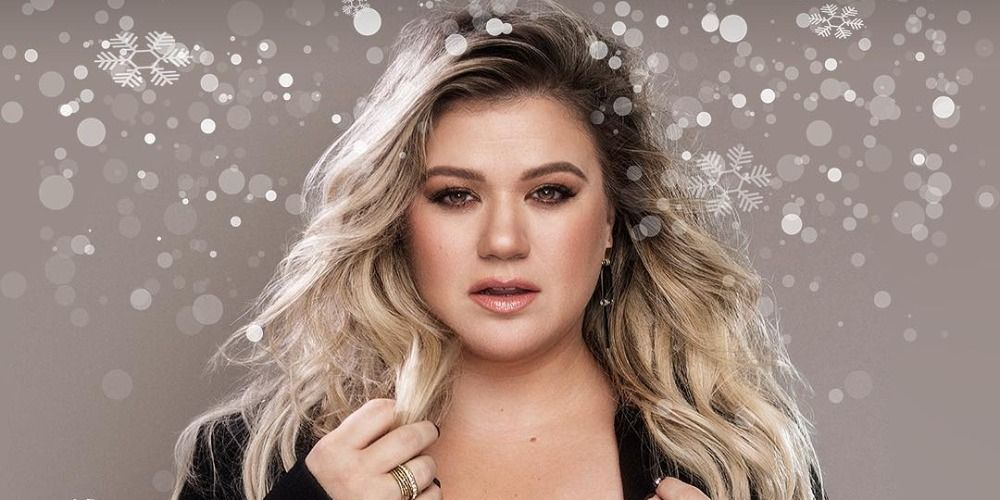 The first winner of America Idol and two Grammy Awards, Kelly Brianne Clarkson is an American singer, songwriter and television personality who is known for her sensational voice and talent. She was born on 24th April 1982 in fort Worth, Texas, USA under the parenthood of Jeanne Ann (Rose) and Stephen Michael Clarkson. She got fame after winning first ever American idol, the greatest singing reality show of the America where contestant from around the country showcase their singing talent. After winning that title, her career and life completely changed as she signed a record deal with RCS Records. Under the banner of RCA, she released her first debut single “A Moment Like This” and also released her debut album “Thankful” as well. Her “Breakaway” album has sold over 15 million copies within just a week worldwide and it earned two Grammy Awards for her.

Trivia: Important facts to know about her or First American Idol: