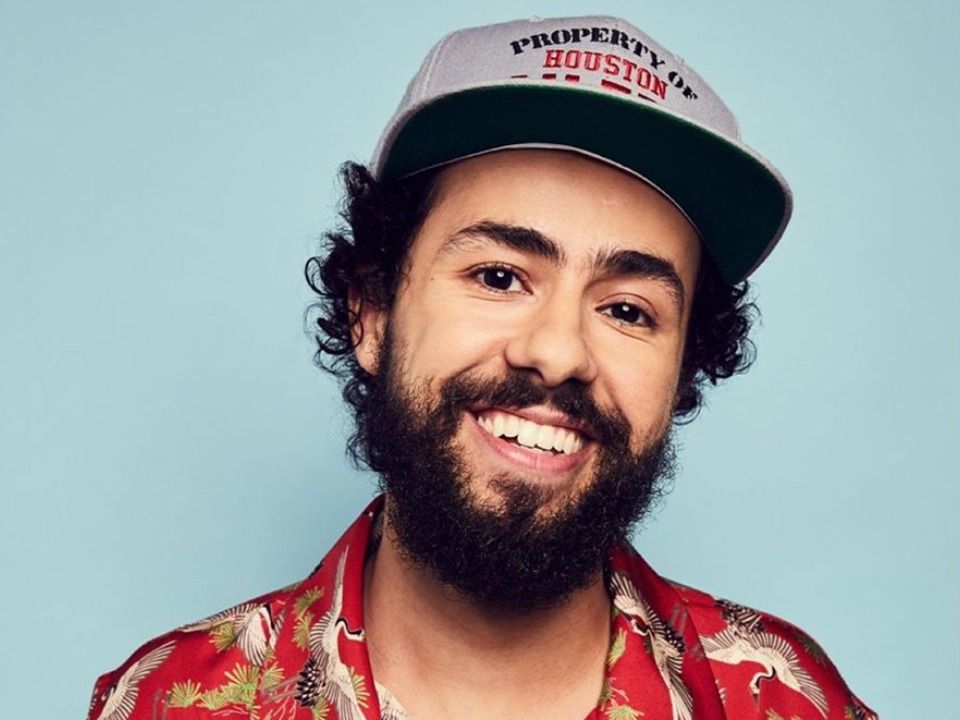 Egyptian root American actor Ramy Youssef is standup comedian and writer who gained reputation from the comedy television shows. 28 years old Ramy was born on 26th March 1991 in Queens, New York, USA. He got great sense of humor and during college days, he used to perform sketch comedy however he is best known for the comedy series Ramy on the Hulu video on demand service. His first on screen appearance was in The Late Show with Stephen Colbert in 2017 however as an independent artist, he made debut with the show Ramy on 19th April 2019.