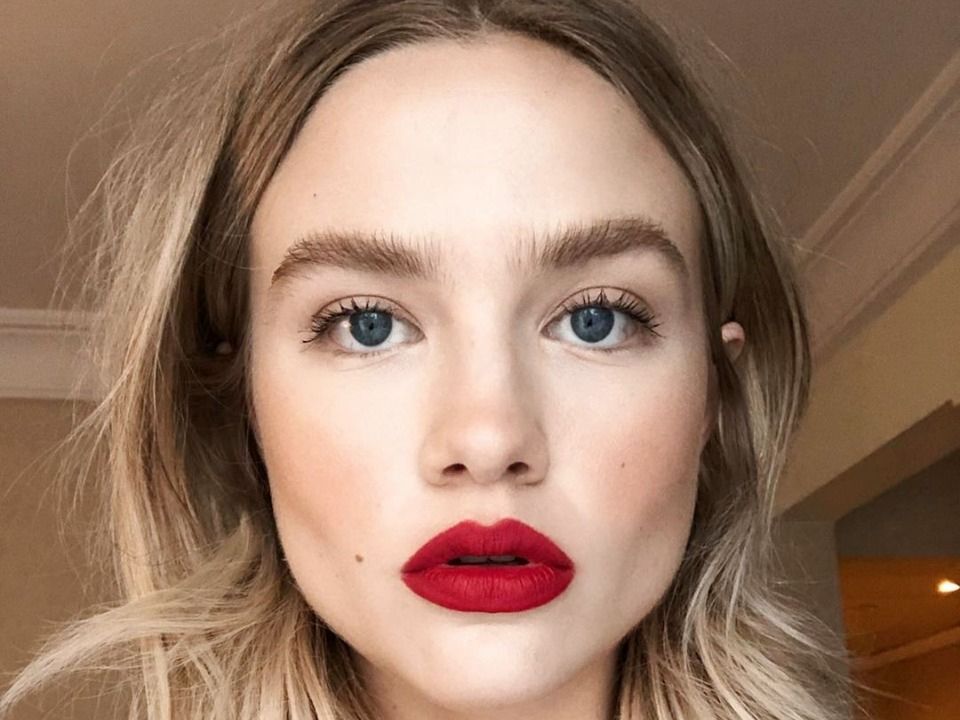 Maddie Hasson is an American actress and she is still trying hard to make her impact in the entertainment industry. She was born on 4th January 1995 in New Bern, North Carolina and accomplished her reputation as an emerging actress with the role of Willa Monday in The Finder. She lives along with her family in Los Angeles which includes two sisters as well and her father works as an oral surgeon. Since childhood, she develops her passion for acting and dancing and she was a competitive dance from age 7 until turned 14.

She got the chance to play a role in The Secret Circle however she wasn’t included in the main cast though. Instead this, Hasson won the breakthrough role of her career in The Finder which turned out to be her career’s best and challenging role. After that in 2012, she had to travel to Canton, Ohio in order to shooting of the film, Underdog. At present, you will find her in the leading role of Henrietta “Henry” Cole in the YouTube Premium series Impulse since 2018.