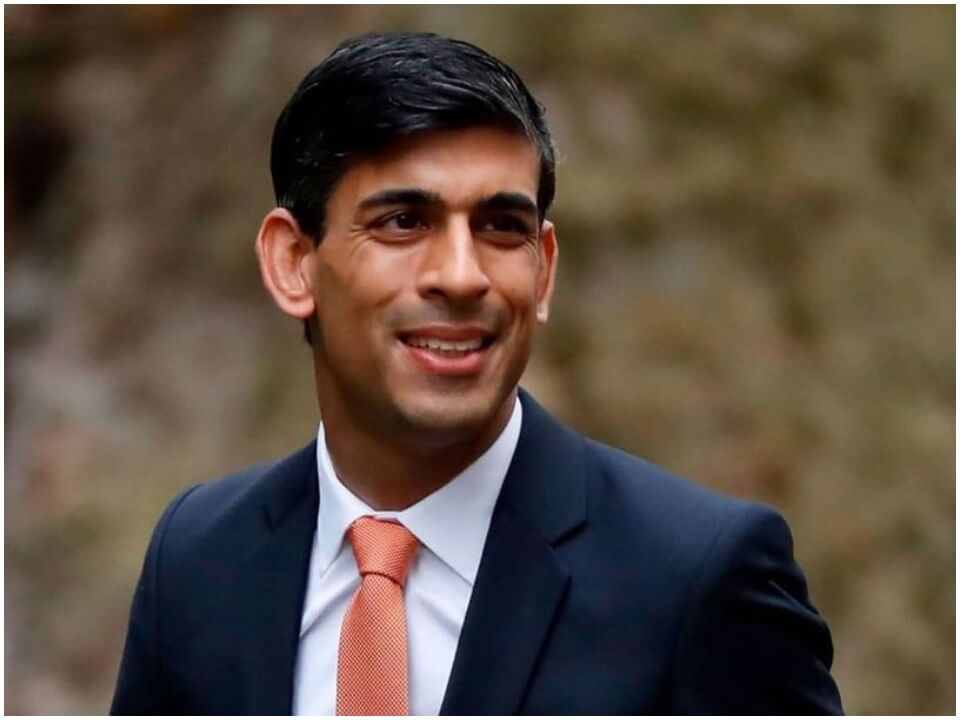 Sensational son in law of Infosys head Narayan Murthy, Rishi Sunak has been announced as Finance Minister of Britain by the Boris Johnson. Rishi was born on 12th May 1980 in Southampton, Hampshire, England to Indian parents Yashvir and Usha Sunak. His father was a medical doctor while her mother was a chemist who used to regulate a local pharmacy. Talking about his education then his parents made great sacrifices in order to assure that he could attend good schools. He studied very famous Winchester College before joining the great Oxford University.

Rishi pursued education of Politics, Philosophy and Economics there and he believe that such experience changes his life completely. After completing his graduation, he joined as an analyst for American multinational investment bank, Goldman Sachs from 2001 to 2004. As part of the 2015 UK House Election, Sunak moved into the House of Commons as a MP and reached 51.4% of the vote. In the British general election in 2017, he was able to improve his result to 63.9% whereas In the UK House General Election 2019, he lost only 0.3% of the vote.

Recently Sajid Javid resigned from this post because Prime Minister Boris Johnson demanded that the minister fire all his advisers and surround himself with people indicated directly from Downing Street. For Javid, “no self-respecting minister would accept these terms,” ​​this confirmed his resignation. A situation that the Chancellor of the Exchequer had already partially experienced last year when BoJo’s super adviser, Dominic Cummings, fired his media assistant, Sonia Khan, without his approval. Now Rishi Sunak, head of the Treasury secretariat, will take the place of Javid, and there will be a single group of consultants for both the Prime Minister and the Chancellor of the Exchequer.

Rishi sunak is going to present his first budget in this week and he is already working overnight. He is currently managing economy of £2tn and trying to survive from the economic slowdown in wake of deadly coronavirus. Although he stated in the interview that once decision of mere hundred millions pounds caused him sleepless night when he was a fund manager in the past. But, so many people believing in him as he rose to this position all because through his work and reputation.

As a finance minister of UK or Chancellor of the Exchequer, rishi sunak will get salary around £71,090 so if we make prediction then his net worth would be around £2 million. Apart from this, he is also a director of the investment firm owned by his father in law named Catamaran Ventures. There are so many users who are desperate to know total wealth of this man. As soon as we get any details then we will update it here.