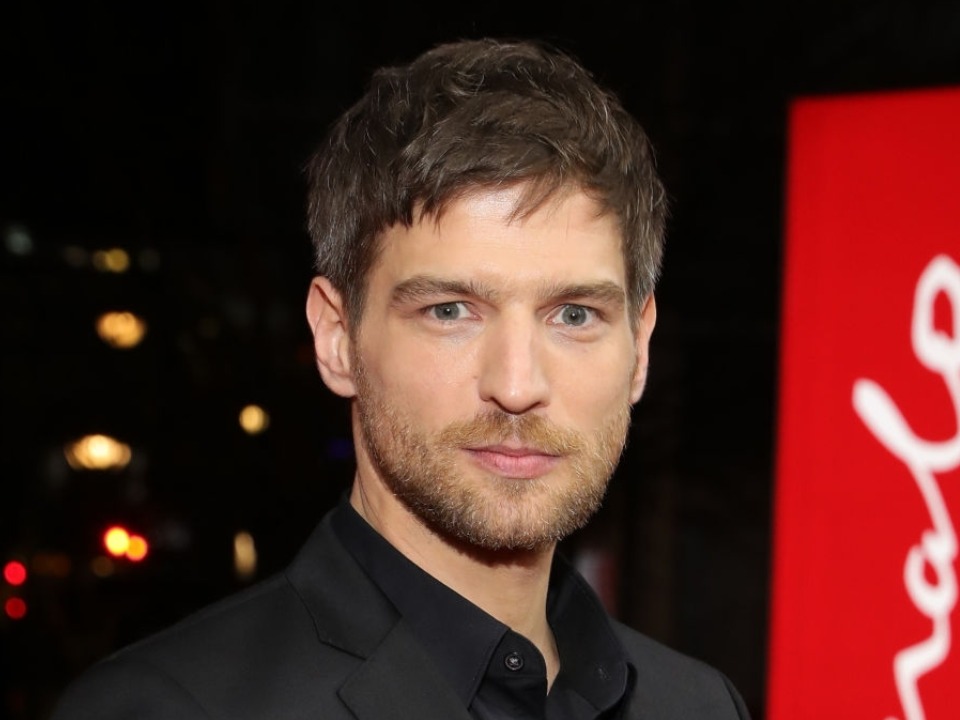 Freud just hit on the Netflix and Austrian actor Robert Finster is getting the praised he deserved for his performance in it. He was born on 10th March, 1984 in Styria, Austria in the musicians’ family and since childhood, he was fond of musical instruments. While growing up, he started to learn violin and choral singing and also became a member of the musical and dancing group in Andritz. He tried to get admission for spectacle studies but was rejected thus he worked independently in the field of telecommunications. Robert finally enrolled under an acting school The Max Reinhardt Seminar in 2007 at Vienna and completed studies in 2011.

His career stated at theater festival called Reichenau and he was seen in 2011 in Miss Else and in 2012 in Stefan Zweig’s Impatience of the Heart. He commenced to perform at theater and worked in several famous productions from 2011to 2015. During this span of time, he was included in various plays across all over the country and gained widespread fame as a theater actor. In 2014, he played the role of Pietschi Mordelt in the film Hüter my brother and also played Karl Hoeller in Vor der Morgenröte in 2016. Just recent he took on the title role of Sigmund Freud in Netflix and ORF collaboration “Freud” and getting lots of praise for his outstanding work as a neurologist.

His career would be changed for sure because of powerful and jaw dropping acting in “Freud” as Sigmund Freud in Netflix. Although there is no information released regarding his exact fortune and net worth.