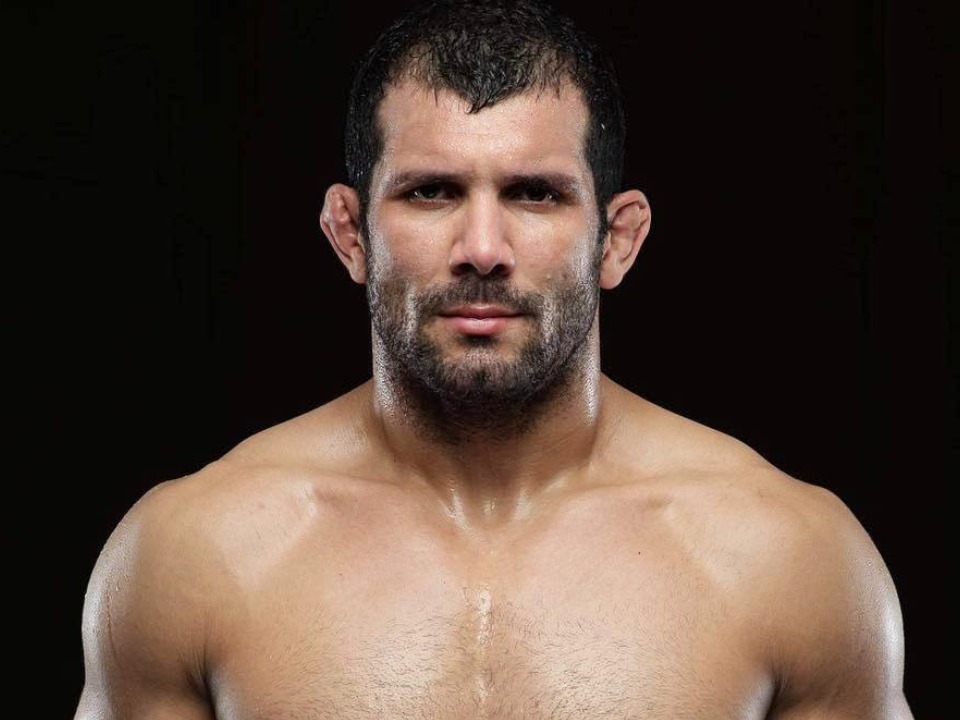 Rodolfo Vieira Srour is a fighter born on 25th Spetember 1989 in Roi de Janeiro, Brazil. He is currently a fighter at Ultimate Fighting Championship. Rodolfo is a Brazilian Mixed Style Martial artist. He competes in middle weight category. Vieira has a sister, Ana Coralina Vieira. She is a swimmer representing Brazil. He is currently living in United States. He started his training at the age of 13 under Arians Maia and back then he thought he was overweight. Following to hard training he entered into Gama Filho team (now Grappling Fight Team). At that time he held Purple Belt and then he received his Brown and Black Belt.

Rodolfo Vieira left his career in Grappling fights and turned to Ultimate Fighting Championship UFC). He made his first debut at UFC on 10th August, 2019 facing Oskar Piechota. Vieira won the match in second round. He recently on 7th March 2020 faced the UfC match 248 with his opponent SaparbekSafarov in Las Vegas.

The match was very interesting as Safarov’s leg move critically injured Rodolfo’s left eye. Still he managed his pain, unable to see from his left eye due to swelling and blood, Vieira attached Saparbek and secured an arm triangle, leaving only option for Saparbek – the 33 year old Russian fighter to tap out. Rodolfo managed his 7-0 streak in UFC using his winning moves.

For any UFC player, it is difficult to estimate the net worth of player because their spending habits are impossible to predict. However top-level fighters receive pay checks based on their sponsorships, locker-rooms, special bonuses, pay per view cuts and other streams.

The angry young Rodolfo is also active on social media. He holds more than 314,000 followers on his Instagram account @rodolfovieira89. He has uploaded more than 550 posts. Vieira also manages his youtube channel. At present he has 4 videos uploaded on his channel – Rodolfo Vieira. He has over 156,000 subscribers.