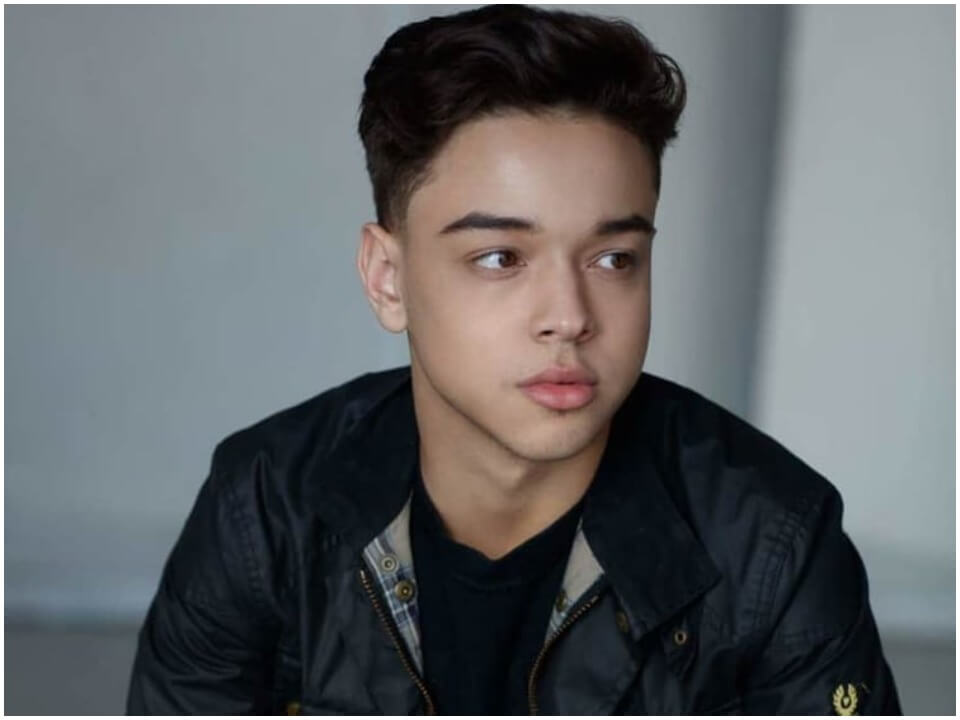 American actor Jason Genao won the hearts over from his acting in the role of Ruby Martinez in Netflix’s On My Block. He was born on 3rd July 1996 in the Dominican-American family in New Jersey City, USA and probably the breakout star from OMB. From his earlier days of childhood he was interested more into watching movie than anything else. He used to watch Tha Texas Chainsaw Massacre and probably considered it as a main reason behind his acting career. Although he discovered his passion of acting for the first time when he was nine years old. Jason thanks his brother and of course his father who worked hard so that he can pursue professional coaching of acting at school.

His biggest breakthrough of his acting is the role of Ruby Martinez, a math genius in the On My Block. In addition, he appeared in couple productions include “Logan”, Netflix’s “The Get Down” and “Law & Order: Special Victims Unit. He was included in the television comedy drama “God Friended Me” as Isaac just for the one episode. He states, while growing up whenever he watched a movie, then he would start repeating lines and dialogues from the film. After that, it was like routine for him and said he couldn’t complete any movie without saying lines. Currently, he is working on post production of upcoming war movie which is being filmed at Columbia. However release date or name of that film is still under shadow and it would be revealed soon.

He waWith his one liners and hilarious dance moves in the show On My Block, he certainly became fan favourite and so many users claiming him as an emerging star. His net worth might be around $500 thousands as he appeared in several television shows as well movies.