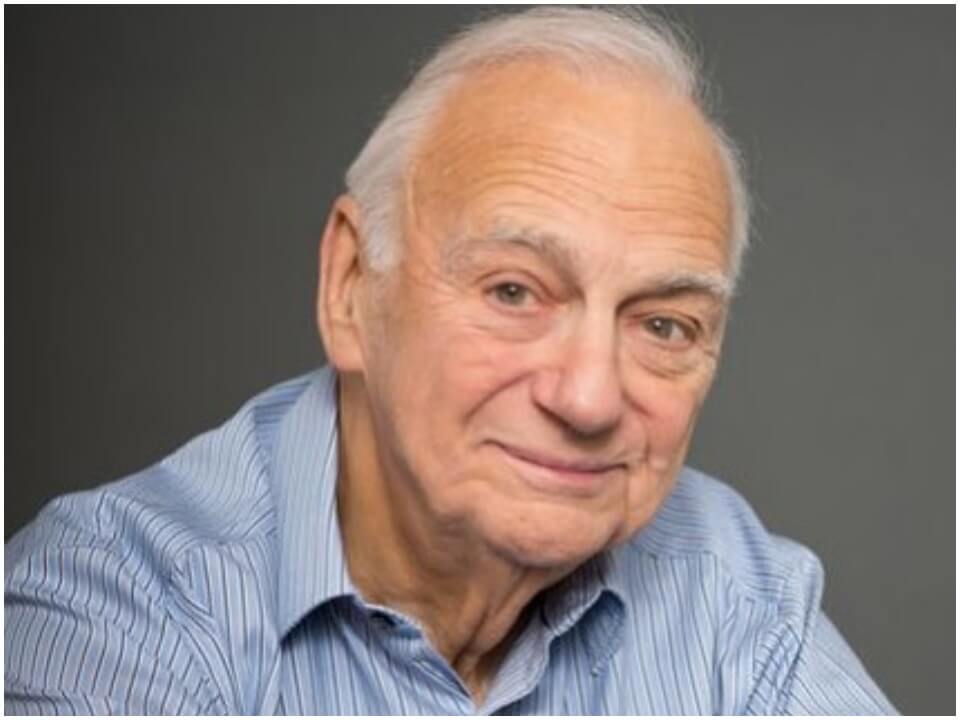 British veteran entertainer, host, author and comedian, Roy Hudd died at the age of 83 on 15th March 2020. He was born on 16th May 1936 in Croydon, Surrey, England and been associated in British entertainment industry for almost five decades. Roy’s interest for entertaining industry discovered when he went on to live with his grandmother. She often took him to enjoy live performances at Croydon’s Empite Theatre. Hudd completed his school education from local school and quickly adopted job as a messenger for advertising agency. Apart from this he even worked as a window dresser and commercial artist under Harry Beck.

He made his professional stage debut as a comedian in 1957 and quickly got praised for his performance. After that he went on to play in Call The Midwife, Midsomer Murders and Holby City, as well as Dennis Potter’s Lipstick On Your Collar, and Karaoke. His other recognitions include highly famous comedy-drama Common As Much and David Jason’s The Quest. In addition to this, he had even written several music books regarding British musicals and participated in the music hall revival show “The Good Old Days”.

Apart from stage theatre, he was best known for the satirical series The News Huddlines on BBC Radio 2. He presented that show for almost 26 years, from 1975 to 2001. He has also appeared in The Hitchhiker’s Guide to the Galaxy (1978), The Newly. Discovered Casebook of Sherlock Holmes (1999-2000) and Like They’ve Never Been Gone (1999-2002). Roy also appeared in several television series between 2002 and 2010. He played the role of Archie in the soap opera Coronation Street. Other series in which he has appeared include Ashes to Ashes, Midsomer Murders, Law & Order: UK and Holby City.

News about his death was just announced by his agent as he died yesterday means 15th March, 2020 around afternoon. However apart from short illness no exact cause of death reported as of now. As per the statement released by his agent,

We are sad to announce the passing of the much-loved and amazingly talented Roy Hudd OBE. After a short illness, Roy passed away peacefully on Sunday 15 March, with his wife Debbie at his side. The family would ask you to respect their privacy at this very sad time.’

He almost spent 60 years of his life with British entertainment industry and gained so much love and respect. No doubt, he was one of the talented comedians of his generation, he had amassed quite a lot fortune and worth. Although his net worth is still now revealed from official sources.