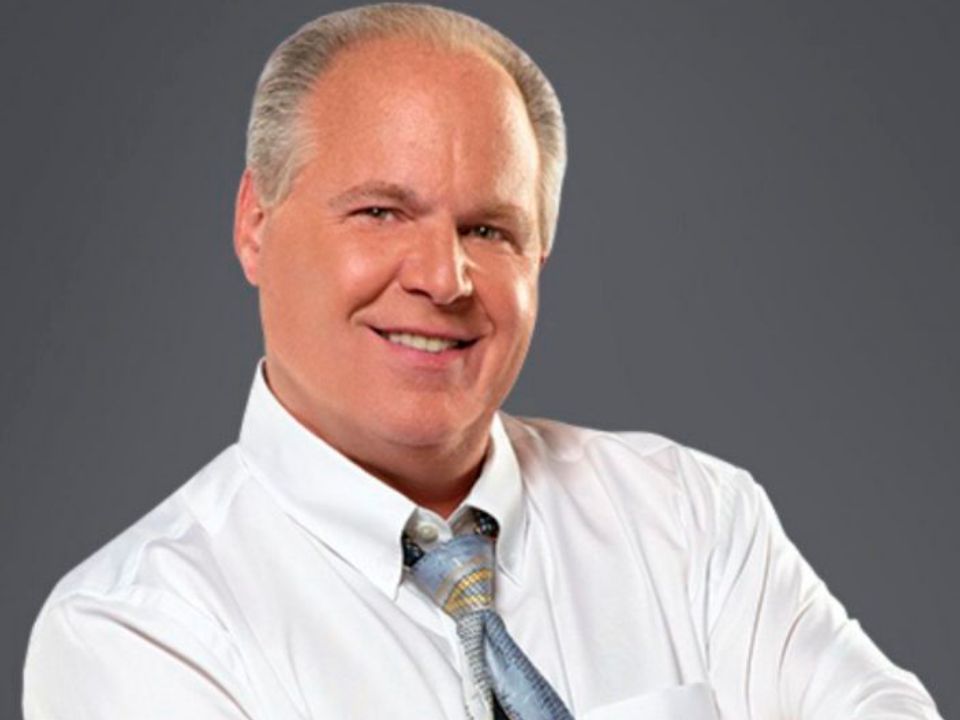 American Radio Personality Rush Limbaugh received highest civilian award of the Unites States “the President Medal of Freedom” just a while ago. He was born on 12th January 1951 and apart from this, he is one of the most famous political commentator as well. He was born in a family which was associated in law firm and suggested him to join and pursue main career in it. But, his passion towards radio was unbreakable and he decided to opt for the best and according to his interest. At a very young age he started working in radio station and also gained experience of radio jockey jobs in the various cities of the country.

Limbaugh graduated from Cape Central High School in 1969 and his parents wanted him to go to college, so he enrolled at Southeast Missouri State University. He left college studies after two semesters and one summer. According to his mother, he “suspended everything,” including a modern ballroom dance class. As she told a reporter in 1992, “I was simply not interested in anything other than the radio.”

He started working on the radio from the age of 16 in 1967 conducting various programs such as disc jockey. In 1984 he started conducting his own talk show on the KFBK station in Sacramento, characterized by the format, which is still maintained, of alternating between his political comments and the phone calls of the listeners. His show “The Rush Limbaugh Show” is the most popular radio talk show in the country, with a weekly audience of 15 million listeners according to Talkers Magazine.

He has been regarded as one of those who repelled AM radios in the United States, and was referred to as an “important piece” of the link between the Republican Party and the voters in the victory in the 1994 Congress.

National Review a famous political magazine called him “The Leader of the Opposition” during the administration of Bill Clinton. He was featured on the cover page of that magazine and in 1992, he created the popular word feminazi, used to stain and oppose feminism and the fight for the legalization of abortion.

Recently on 3rd February 2020, he stated his fans that he has been suffering from stage 4 lung cancer and underwent treatment on 20th January 2020. He added that he first experienced trouble in breathing on 12th January and would miss some broadcast while going for treatment. Although he said that he will try to continue his show “as normally and competently” as he could while undergoing treatment.

Being the most popular radio personality and part of the political scene, he is earning both money and prestige. According to reliable sources, his salary is estimated to be around $85 million annually and his net worth is $600 million.