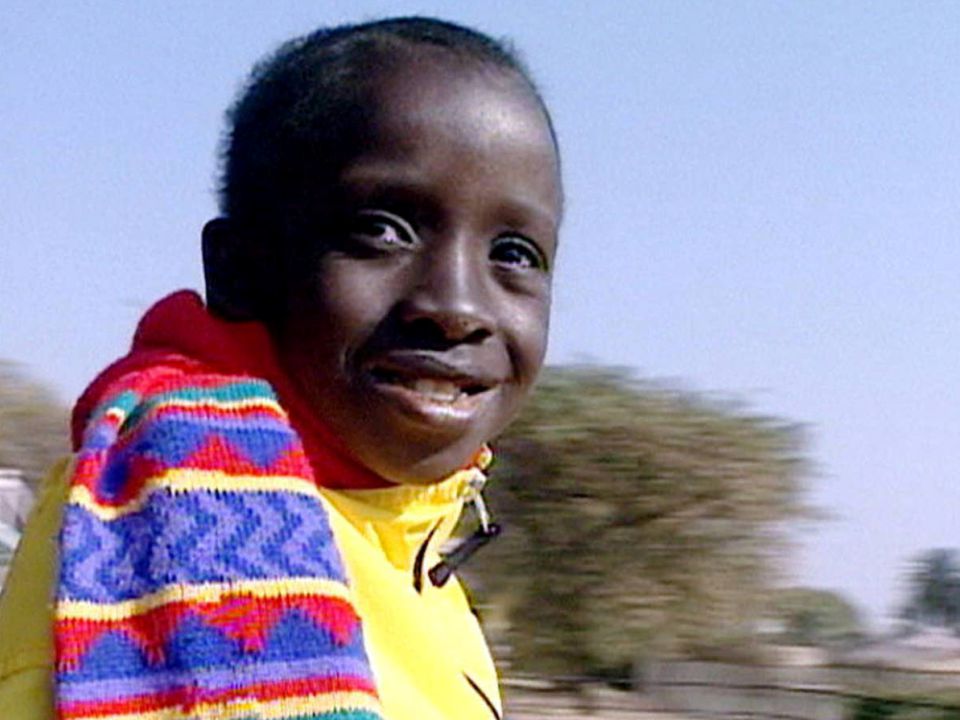 Short Biography: South African activist Nkosi Johnson was born on 4th February 1989 in a village near by coal mining town Dannhauser and he was a true hero in South Africa. He would have turned 31 today and perhaps could be a successful rugby player, a very popular sport in his native South Africa, or a dedicated surgeon or footballer; In addition to a loving husband and father. Although he didn’t even reach the age of majority, at that moment between adolescence and adulthood to move towards the goals set or pursue his most desired dreams. He died at age 12 on 1st June 2001 as a result of AIDS.

Like many poor children in South Africa, Johnson was born HIV positive. When the doctors discovered about this, its biological clock was running, it was regressive and full speed. South Africa, to have a closer and at the same time alarming picture, has the highest number of HIV cases in sub-Saharan Africa, with 7.7 million people living with this disease.

His real mother who gave him birth died in 1997 in Johannesburg also because of AIDS, and the family that had to take care of him rejected him for being a victim of AIDS. But far from being another statistic, a figure of many digits of children without faces, fate gave Nkosi a fundamental role that placed him at the same level as Nelson Mandela, for what he did and why he left us.

After being adopted by Gail Johnson, a public relations officer in the South African capital, little Nkosi was the victim of the most absurd discrimination. The school where he was enrolled, upon learning that he was a carrier of AIDS, denied him admission. Together with their adoptive mother they both started legal fight together that they won before the Supreme Court.

He managed to study and established Nkosi’s Haven, an NGO that is still active today and that provides a safe home and medical care for families affected by AIDS. Following this struggle, the boy was invited to several presentations to raise awareness by becoming the symbol of the fight against this disease. But it was his participation in the World AIDS Conference held in Durban, which made the whole world see how ridiculously selfish the people who govern us can be when it comes to helping those who need it the most.

With anti-AIDS treatments, this child was able to extend his life more than he could and receive the love he was denied and the admiration he did not ask, but that made him smile. On June 1, 2001, he died while sleeping. His adoptive mother reported that her son weighed less than 10 kilos.

Nelson Mandella told this while he visited him during the final months “May his life and his example serve us to be strong and resist in our fight against this damn disease. He has earned all the honor, respect and dignity we can grant him.” Also he referred Nkosi as an “Icon of the Struggle for life”.

Today Google Doodle is showing celebrating Nkosi Johnson and paying tribute to him. To honor and celebrate his birthday, Google Doodle showing him on stage in a brown suit, speaking to the public, straight to the heart.

There is no information is available on the internet regarding his net worth but KidsRight foundation gave a award for his contribution and earned $100000.