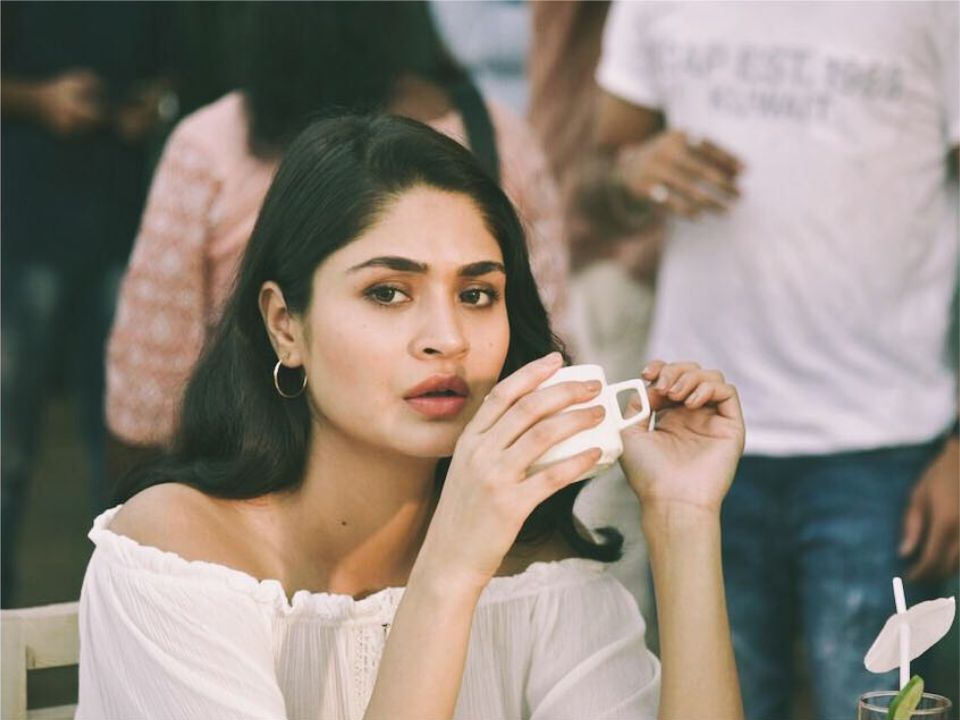 Sanyukta Timsina surely a new name in the television industry however she is trying hard to make impact slowly. She was born on 20th February 1991 in the capital city of Nepal, Kathmandu and since he childhood days, she was interested in modeling and acting. After completing her secondary, higher secondary and graduation from Kathmandu, she entered into modelling world. At the age of 19, she participated in various fashion competitions and won the crown of Ms. Nepal International in 2010. Due to this she quailed to represent her country at Ms. International Pageant held in China however she didn’t win it.

Despite failure, she stepped into Indian television industry and made her debut through “2025 Jaane Kya Hoga Aage” in the role of Nysha. After that she appeared in several Bollywood movies which includes Sanam Teri Kasam and Ittefaq (Coincidence). In the year of 2017, she again included in the star cast of “Rishton ka Chakravyuh” which was aired in Star Plus. Recently, she portrayed the character of Jonali in the Amazon Prime Video’s The Family Man and came into limelight.