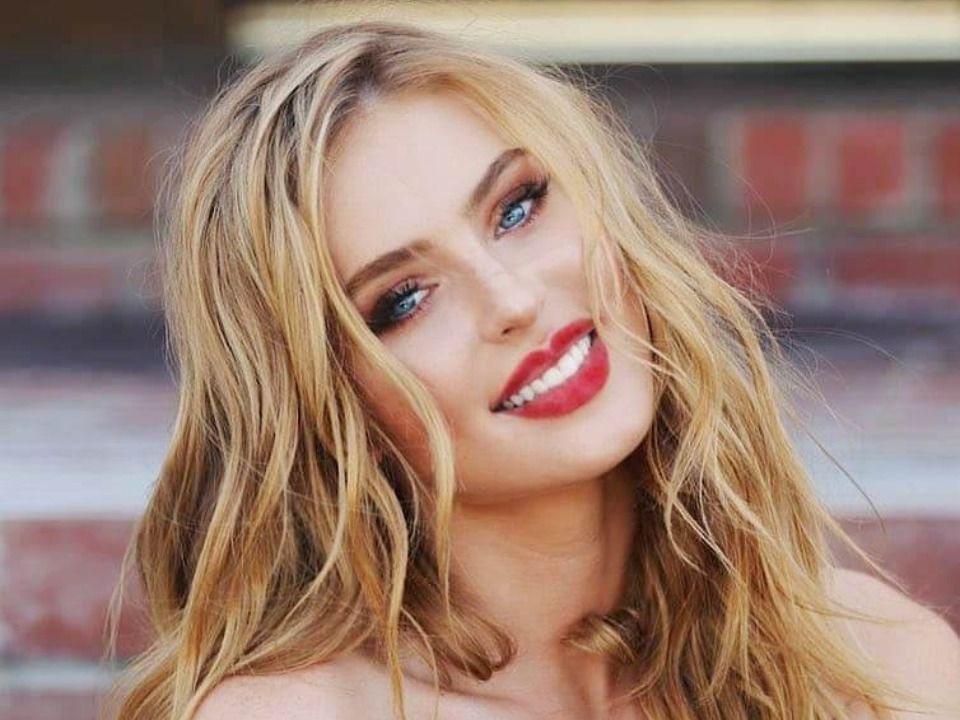 Saxon Sharbino is an American actress who rose to fame from various role play in movies as well television series. She was born on 11th June 1999 in Lewisville, Texas in a family whose members are also associated in the same industry. Her siblings Sawyer as well Brighton is working in the film industry however her parents had no idea whatsoever about acting. Although all children in the family have made their decision about spending rest of their lives in the acting industry. She pursued school education from Bridlewood Elementary School for few years. But after sometime she completed elementary education by staying at home and concentrate more on acting.

If we take a look at her acting journey then it’s not that interesting because most of the roles she played either supporting or recurring role. During this span of time, she included in the horror genre as most of the roles she portrayed came in horror or supernatural movies of television series. She landed breakthrough roles and gained widespread acclaim from her role as Amelia Robbins in Fox Series Touch. Although role of Kendra Bowen gave her total new reputation in the remake of Poltergeist. Furthermore, she played with William H. Macy, Amanda Peet and Sam Rockwell in the independent film Trust Me, which was first shown at the Tribeca Film Festival.

She is living luxurious lifestyle and mostly she earns from her acting projects. Her net wort is estimated to be around $ 1.5 million.