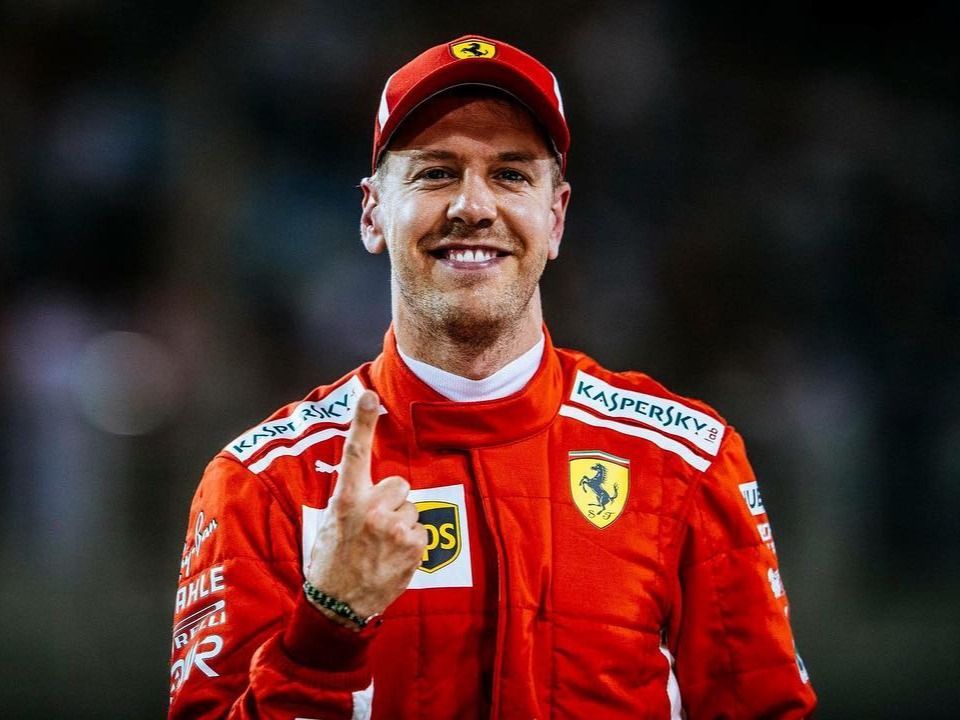 When it comes to F1 races then Sebastian Vettel is one of the leading names in the game which most of F1 lovers would recommend. German racer was born on 3rd July 1987 in Heppenheim and currently considered as one of the top racers in the world. He commenced his F1 racing journey from 2007 and became the youngest driver to win the world cup race after and also registered second German ever after Michael Schumacher.  With the successful defense of the title in 2011, 2012 and 2013, he is one of three drivers who became world champion four times in a row. From 2009 to 2014 he represented Austrian Racing team Red Bull but in since 2015, he drives for the Ferrari.

Vettel came to motor racing through his father Norbert Vettel who was active for 13 years as a hobby in mountain racing. He sold his racing car and other things to allow his son to enter motor racing. Vettel was active in Karting for about 7 seven years from 1995 to 2002 however it was 2003 when he experienced his first ever Formula racing. Although it took almost 4 years for him to make his official F1 debut on 17th June 2007 where he was replaced as a regular driver for Canadian Grand Prix on place of Kubica. Ever since then he is still racing relentlessly and considered as the best F1 racer in the world who won 4 times F1 world cup.

Currently Sebastian is one of the highest paid F1 racer with potential to break records in future as well. After getting salary of $40 million, his net worth stands at around $100 million which includes other endorsements and contracts.