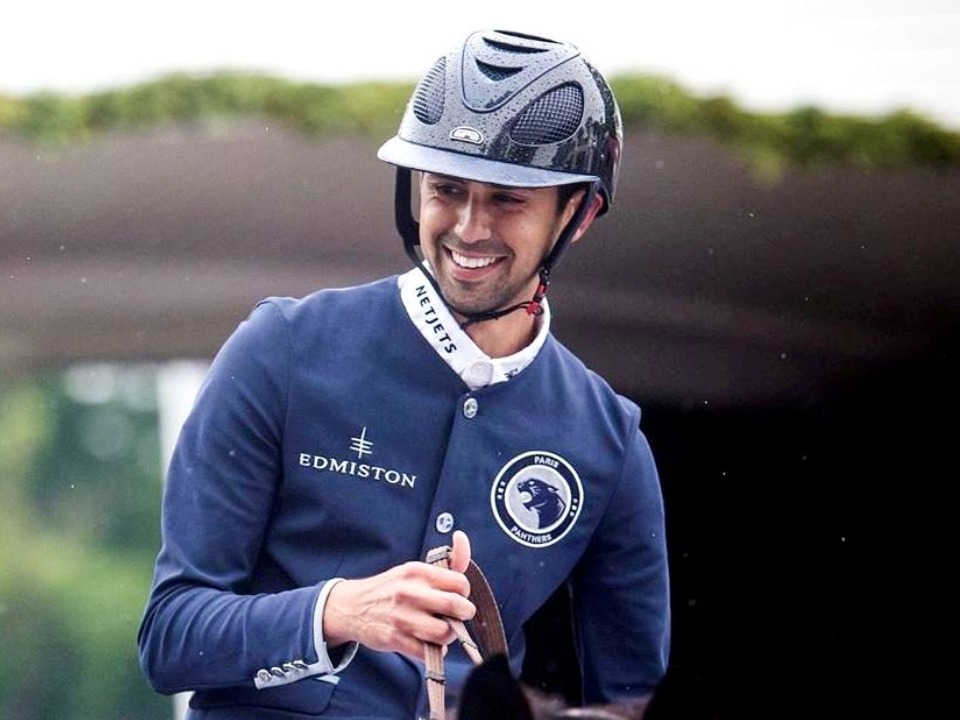 Nayel Nassar is the heartthrob and wannabe husband of Jenifer Gates, third daughter one of the world’s richest person business tycoon, Bill Gates. Nayel was born on 21st January 1991 in Chicago, Illinois to the parents who are not as wealthier as Bill Gates. They just own an architecture and interior design firm who cared for their son and keep encouraging to do things which he likes. Just at the age of 10 years, his parents bought him a first horse because Nayel just loved horse riding and even it helped sharpened equestrian skills.

The couple met at Stanford University, California, when they both studied there. Bill Gates’ daughter graduated in June 2018 in Biology whereas her boyfriend Nayel, who grew up in Kuwait, moved to California to study Administration and Economics. Now Nassar has focused more on the equestrian world. In fact, he will be part of the Egyptian team at the Tokyo 2020 Olympic Games. They both share their passion for this world and have walked their love through all the equestrian circuits. Jennifer Gates is not far behind because she has been riding on horseback since six years old and has competed in the horse riding and jumping competitions, thanks in part to the excellent stable that her father paid for.

Nayel surely fall behind as far as net worth is concerned because with almost $110 billion, Bill Gates is the second richest person in the world. Net worth of him is estimated at $75 million but he is a self-made millionaire because all this fortune he earned from his skills and talent as an equestrian.