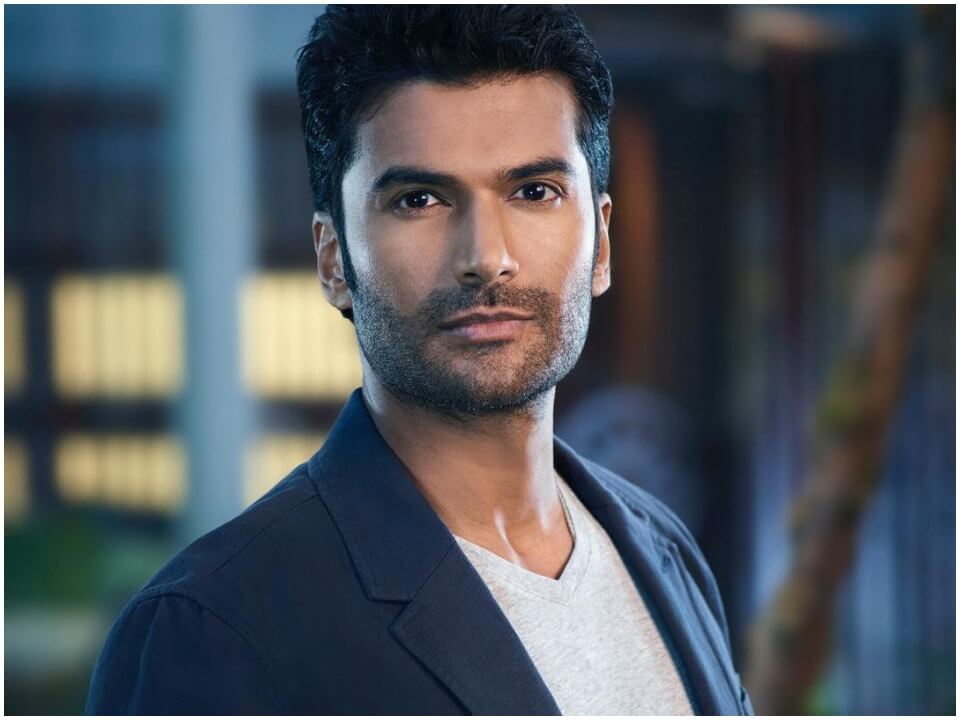 Sendhil Ramamurthy is an American actor belongs to Indian descent who rose to fame in USA through television roles. He was born on 17th May, 1974 in Chicago, Illinois to Indian emigrated parents who haven’t associated with the acting industry. Most of his family members are doctors including his sister so he might chose the same path. He attended Keystone School and completed graduation in 1991 and after he went to follow his parents’ footsteps and enrolled at Tufts University as a pre-med student.

However he was destined to be an actor thus he developed passion for acting after participating in several plays. Sendhil completed his graduation in 1996 in bachelor’s degree in history and went to London for professional coaching of acting. He enrolled at Webber Douglas Academy of Dramatic Art and earned graduation in 1998. After completing his graduation, he initially participated in theatrical plays in London.

His career kicked off from a television miniseries called “In the Beginning” for the role of Adam and then he appeared in more than two dozen productions. is His acting credits came mostly in the roles of Indian characters be it movies or television series. His most notable role and probably the breakthrough of his career came in American superhero drama “Heroes”. He embodied the role of geneticist Mohinder Suresh which is till the date the most appreciated work. Recently, he also featured in Netflix’s “Never Have I Ever” for the lead role of “Mohan” for which he is gaining lots of praise.

He has been acting since two decades and throughout this whole journey, he amassed lots of fans with juicy amount of money. Thanks to his pure acting skills and versatility, his net worth is around $500 thousands and in coming years, it would be increased drastically.