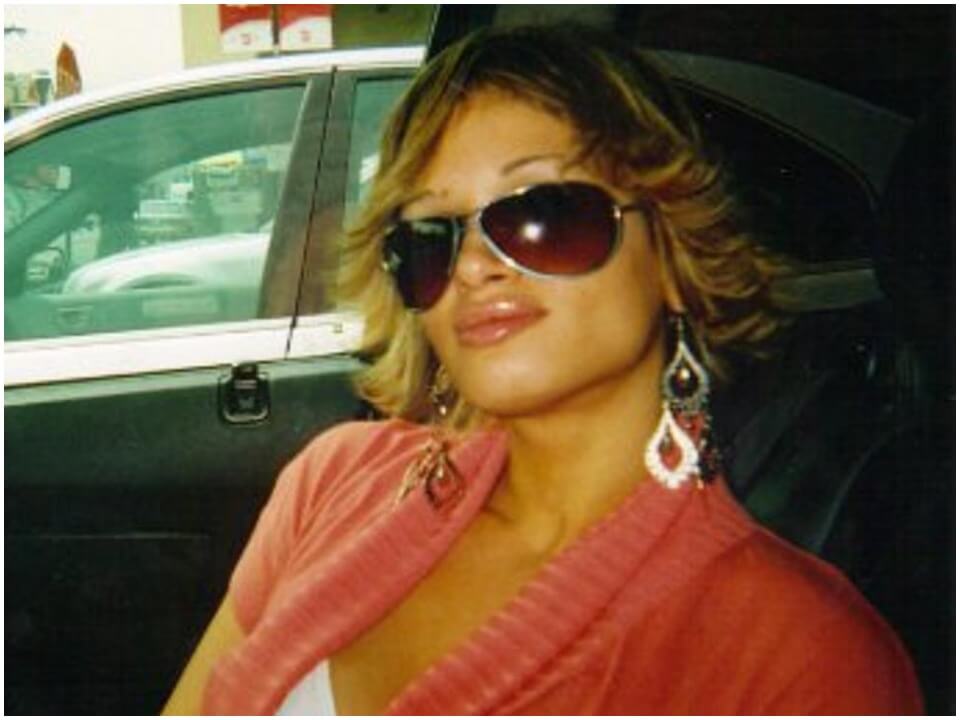 Netflix’s new movie Lost Girls is out and everyone is buzzing about their real life character, Shannan Gilbert. Shannan is one of the victims of Long Island killer who is also known as Gilgo Killer/Seashore Serial Killer and Craigslist Ripper. She was born on 24th October 1986 in Lancaster, Pennsylvania and even appeared in documentary 48 hours. Talking about her family then she was the oldest of four siblings and her mother Mari Gilbert was an advocate who fought bravely to solve murder mystery of Shannan. Shannan attended New Paltz High School and completed graduation when she was 16 years.

She worked as hostess initially then also managed front desk manager prior before entering into prostitution. Prior before a year of her death, she just left Lace Party Girls in 2009 in order to start freelancing for several classified websites. Apart from this, she was an aspiring singer whose main source of inspiration was Mariah Carey. Later she even commenced coaching of online courses in communications and even auditions in Manhattan, New York.

After a terrifying phone call on 911, she just disappeared in May 2010 and this case rocked the headlines of leading media at that time. Later in December 2011, her body was discovered in Ocean Parkway and during this time, other womens dead bodies were found as well. Authorities stated that there might be a serial killer roaming around the area. Even her driver and the man who hired her can be audible in the background of phone call who constantly telling her to leave that place.

Shannan Gilbert Cause of Death:

After relentless efforts of police department, her dead body was found nearby Jones Beach. The place where some of the personal things like jeans, purse, shoes and phone had been found just a few days before her body was discovered. Authorities said that she might had drowned while trying to walk through marshland but medical examiner stated exact cause of her death couldn’t be found yet. Even police said that there might be no connection of her death with suspected serial killer in the area as well.