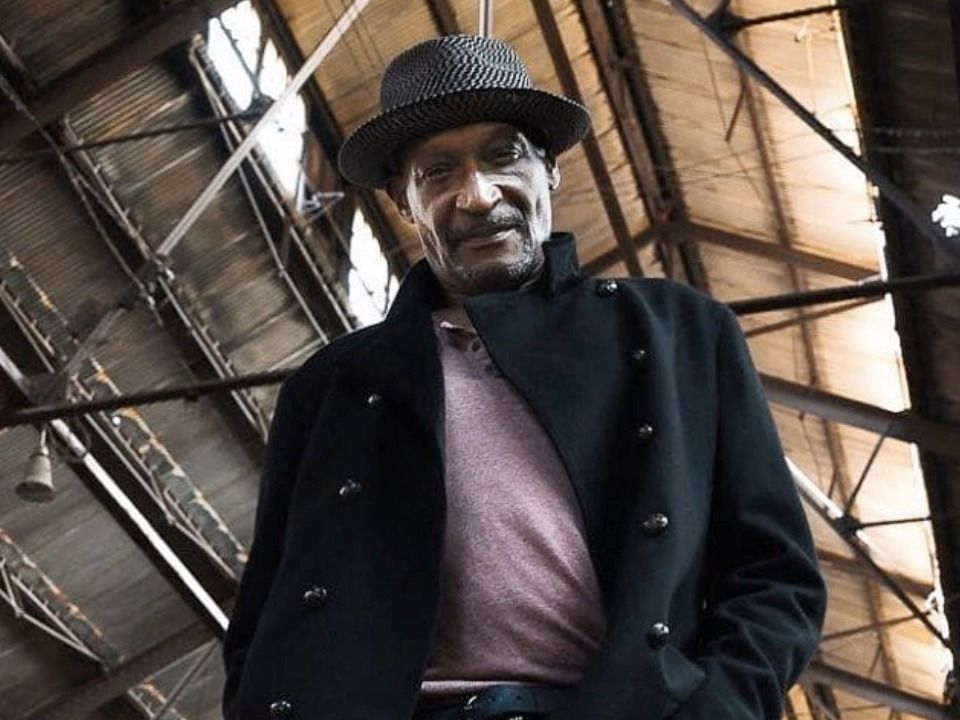 Tony Todd is one of the most famous actors, voice actors, as well as a film producer in the American Industry. He was born on 4th December 1954 during season of falls in the city Washington D.C, United States of America and brought up in Hartford, Connecticut. He also completed his education studying in the University of Connecticut and attended theatre lessons at the famous Eugene o Neill National Actors Theatre Institute. Tony gained huge acclaim for his role as the dynamic Sergeant Warren where he starred in Platoon, and as the character of Kurn, in Star Trek: The Next Generation, and also in the Night of the Living Dead as Ben.

The first work of the life of Tony was in the year 1986 wherein he started in the movie called Sleepwalk and the name of his character was Barrington. Also, around the same year, he also played the role of Warren in the movie called Platoon. After that in the year 1987, he got a lot of offers for films and tv series and some of the famous names include Enemy Territory, Simon and Simon, and many more. he also played a lot of roles in many Broadway plays as well along with movies and tv series because he never wanted to leave the theatre side of him out.