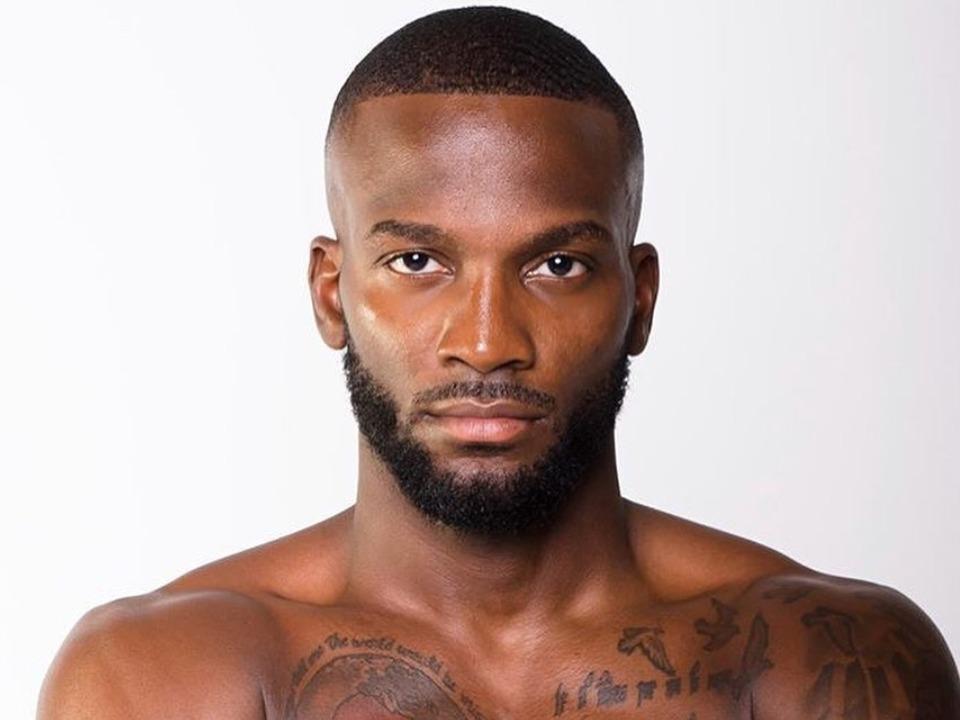 Sharron Townsend is creating the waves from his appearance in Netflix’s reality dating game show “Too Hot to Handle”. He was born on 17th August, 1994 in Camden, New Jersey, USA and who even won the male pageant in past as well. Throughout his high school he remained a standout athlete and even compete in wrestling and continued during his college studies as well. He graduated in Economics from Franklin and Marshal College who turned out to be a very good student as well.

As a profession, he is full time fitness trainer and also providing professional kid’s coaching for wrestling because of his passion. Apart from this, he even clinched the crown of Mr. Pennsylvania in 2018 and his modelling looks can be seen in the show as well. In 2017, Sharon made appearance in reality tv show called “Undressed” on MTV just for an episode though. Thanks to his dashing personality he even desired to become an actor which can be seen on his YouTube channel as well.

Sharon is working relentlessly and following his passion by offering professional wrestling coaching to kids. Apart from this, he even offering his personal trainer experience in fitness to needy ones and owns YouTube channel. His net worth is roughly estimated around $500 thousands from all above sources which can be increased in the future because of participation in Netflix’s one of the popular show.