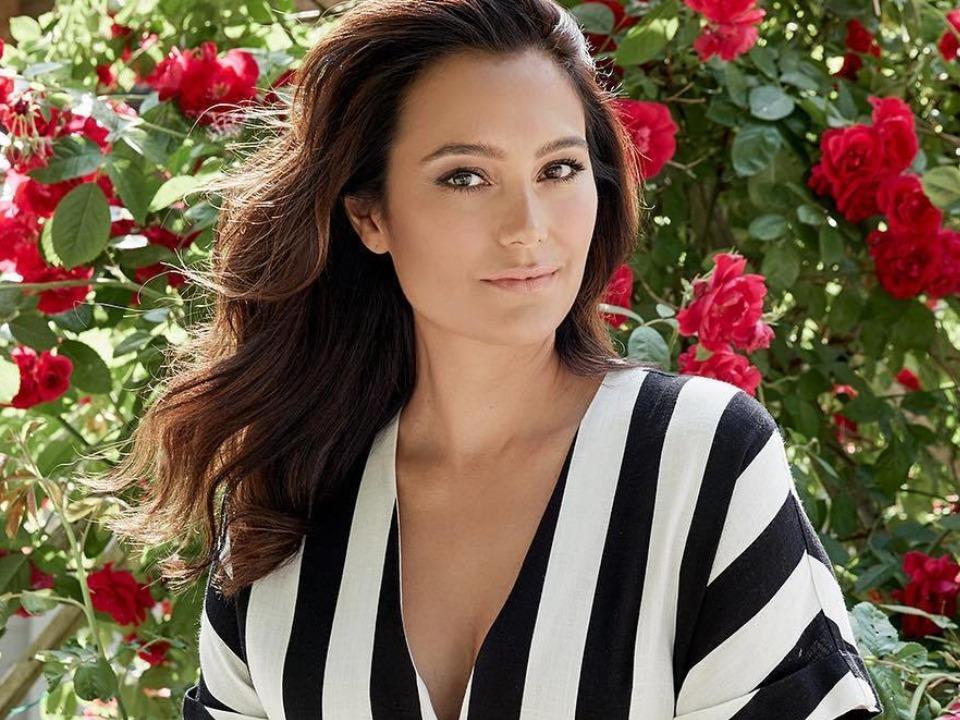 Emma Heming Willis is a very successful and popular American model, actress, as well as a charity promoter as well. She was born on 18th June, 1978 in Malta, Southern Europe and the name of her mother is Zarina Heming. Other information about her father, family, siblings, and other people is not available as of now. her education qualification information is also not updated.

She has worked with some of the best brands in the industry of fashion and appeared in the best of advertising campaigns too from all around the globe. Emma is also counted to be one of the most beautiful women in America. Also, she is quite popular as she is married to one of the most popular and richest actors in Hollywood, Bruce Willis. Her real name is Emma Frances Heming, and she adapted Willis after she got married to Bruce.

Emma started her career in the 1990s when she first won this contest called as the British Elle supermodel contest. When she was young, she used to do modelling for Lorraine Ashton model agency which is in London. Later on, she became the spokesmodel of a retailer of lingerie based in Canada, named as La Senza. Then she started appearing in various advertising campaigns of very high-profile brands including Gap, antimissile, Redken, Palmers, Escada, and Fior Bronze as well. Other than that, she has also been on the cover page of a number of magazines such as Turkish Elle, W magazine, US Glamour, French Elle, Town and Country, Spanish Elle, and also Shape too.

Emma has also walked on the ramps for a huge number of fashion designers as well which include Ralph Lauren, Valentino, Paco Rabanne, Chanel, Victoria’s Secret, Christiana Dior, Maska, Thierry Mugler, John Galliano, Emanuel Ungaro, Herve Leger and many more as well. in the year 2001, she got casted for a very small role in the American film named as Perfume. Then again in the year 2016, she was seen in one of the episodes of the famous tv series called as Entourage.

Emma is married to Bruce Willis and is also the step mother to his 3 daughters. Bruce was previously married to Demi Moore and they had 3 daughters. They got married on 21st March, 2009 Turks and Caicos Islands however ceremony wasn’t binding thus, they married again legally in Beverly Hills, California just after six days. The couple have two daughters from this marriage Mabel Ray and Evelyn Penn.

Emma Heming Willis has one quite a lot of work in the entertainment industry and has earned a decent amount of fame and money. Her net worth is estimated to be around $5 million.