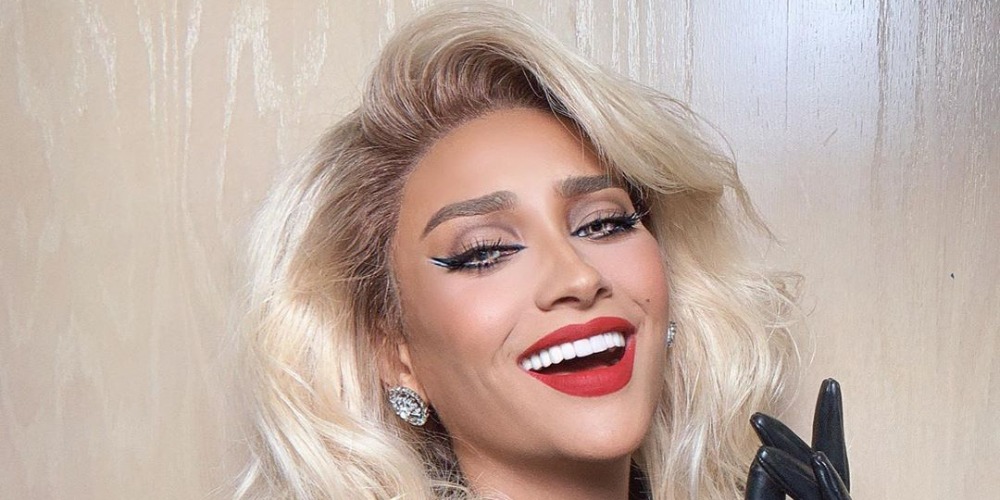 Well known by her screen name of Emily Fields from Pretty Little Liars, Shannon Ashley Garcia or Shay Mitchell doesn’t need any introduction. 32 years of age Shay is a canadian actress, model, author and entrepreneur who was born in Mississauga, Ontario, Canada recently featured in the movie Cadaver or The Possession of Hannah Grace and she got appreciation for her brilliant work in that movie across the globe.

Since very young age, Shay already told her parents that she wants to pursue her career and progress in acting and thus at the age of 10 they shifted to West Vancouver, British Columbia. After a year their arrival, an international modelling agency arranged an open casting what can represent their brands and she was one of the candidates who had been selected. She is a huge fan of Jennifer Lopez and as we know that she is called J. Lo so her friends started calling her “Shay Lo” and that’s how she got her nickname.

Important Facts about Shay Mitchell: Trivia about her