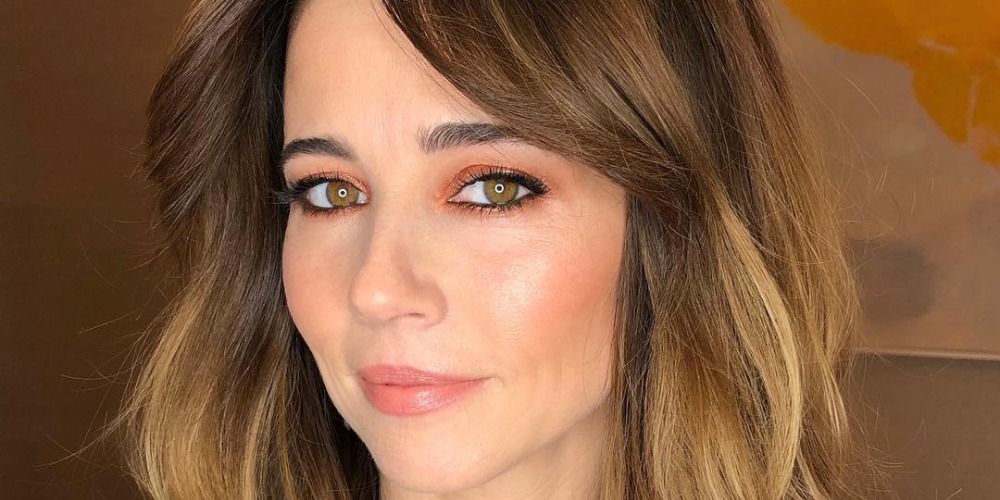 That cute voice of Velma Dinkley from Scooby-Doo is the character who have won the heart of all boys, girls and teenagers Linda Edna Cardellini is an America Actress who has been nominated for quite a few roles during her acting career. Apart from this, she got recognition and rose to her prominence after getting lead role of Lindsay Weir in Freaks and Geeks in 1999.

She was nominated under category for “Outstanding Guest Actress in a Drama Series” at Emmy Award for her guest appearance in the Mad Men and she portrayed the role of Linda Barton in marvel universe Avengers: Age of Ultron and Avengers: Endgame as well. She was nominated for Independent Spirit Award under Best Female Lead category for her role of Kelli in Return an independent film about an American reservist. Apart from Velma Dinkley voice, she has given her magical voice in Regular show, Gravity Falls and Sanjay and Craig as well.