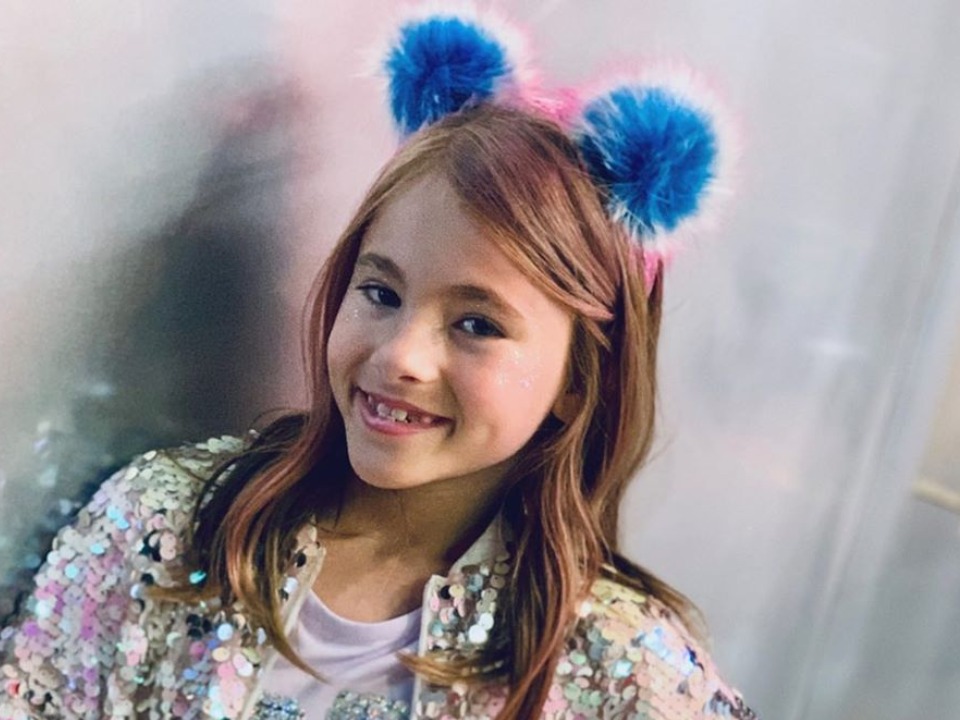 Shaylee Mansfield born on 7th  April, 2009 is an American YouTuber as well as a famous television actress. This 11year old talented girl is a differently-abled as she cannot hear. She has this problem from her birth. Her strong determination has proved to the world that no matter what problems you have but when you have the will power you are able to do whatever you wish.

Shaylee is an American by nationality and belongs to white ethnicity. She was born in Burbank, California. Her parents are Sheena McFeely and Manny Johnson who are also deaf. Her parents are her biggest support. Though she is deaf she has the power to go ahead and be herself. She does all that she enjoys doing like reading, photography, traveling, surfing the internet and is very fond of animals. Her one wish is to preserve endangered animals.

Shaylee Mansfield even though deaf has proved to be a very popular YouTuber. She has been a great inspiration to many and has appeared in ASL Nook in the year 2013 in over 50 episodes where she has been the source of inspiring families and children all over the world to learn American Sign Language. The talented girl along with her family was seen in the year 2017 in Disney’s Unforgettable Campaign which won the Gold Award.

Her family was featured as one of the three deaf families in the year 2018 in a documentary called Born This Way Presents: Deaf Out Loud which was produced by Jonathan Murray and Marlee Matlin. Shaylee booked roles in many commercials, television and films after her success at a Christmas film called Noelle in the year 2019. She did her debut lead role as Zuzu in an American family dance comedy drama directed by Elissa Down and written by Michael Armbruster on Netflix this June 2020.

She has caught the attention of the audience from participation in Netflix’s Feel the Beat which is her breakout performance. Apart from this, she is also active on her YouTube channel which adds some bucks to her name. Although, we can’t predict exact net worth of her as of now.