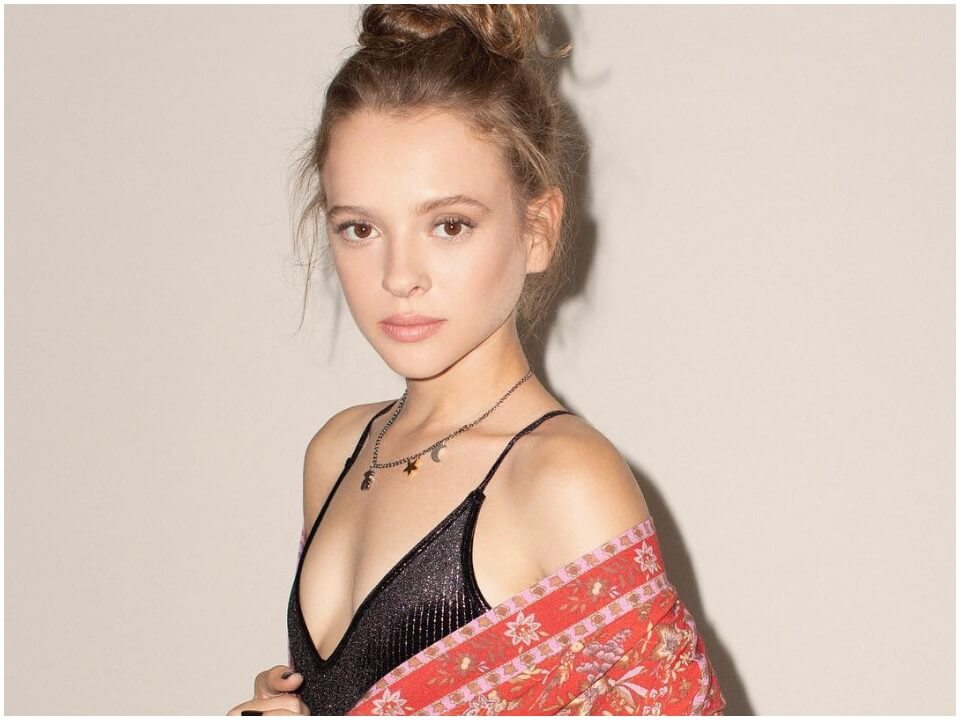 Shira Haas is an Israeli actress who was born on 11th May 1995 in Hod HaSharon, Israel to a Jewish family. It takes hard work and pure dedication in order to make career in acting or as an actor or actress. Especially when you belong from some unknown family or poor background then only with your talent and skills you can shine like a star in this world. Today we are going to share details about Shira Haas who rose to her prominence after her brilliant acting performance in several TV series.

Her start in career was kind of a lucky chance because she didn’t have any agent at that time. In fact, she was just 16 years old student studying at Thelma Yellin High School of the Arts Giv atayim. Shira received a message from a famous casting director on facebook and she asked Haas to come for audition. It was for the film “Princess” and then things were really kicked off for Shira as she even got an agent. Shira said,

“I got this message on my Facebook from a very well-known casting director — and I didn’t have an agent; I didn’t have anything back then — she wrote me like, ‘Hi, I’m sorry for approaching you here, anyway — we’re looking for an actress for a movie, can you come and audition? I see you’re a theater major, I’m not a weirdo, this is my work.’ This is how it happened.”

She played the role of Ruchami Weiss in the famous series Shtisel which has been picked by one of the largest streaming platform, Netflix. Shira is a very well-known personality in Israel and her contribution credit includes “Princess”, The Zookeeper’s Wife and Broken Mirrors. Currently she is blowing the mind of viewers with her performance in Netflix’s “Unorthodox”.

Talking about her earnings then we can easily assume that being her show on Netflix, she is surely making huge amount and apart from that, she might also earning from various advertisements and endorsements projects. As of now, no exact numbers or net worth is revealed of her.