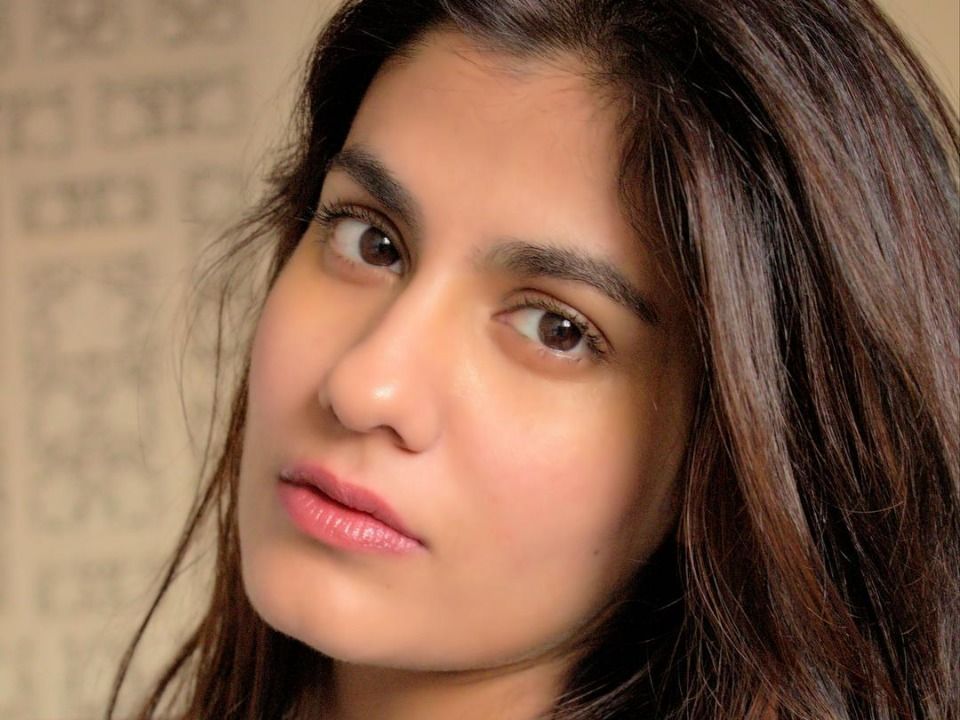 Shreya Dhanwanthary is an Indian actress, author and model who earned fame in various Indian web series. She was born on 30th November 1988 in Hyderabad however she spent most of her childhood in the Middle East roaming one country to another. His father was associated with aviation firm so wherever he posted, she had to shift along although she raised in the Capital Delhi and spent almost 17 years in shifting. Ever since her childhood days, she interested in the acting and got training of dancing since age of mere 4 years.

Before getting breakthrough in Telugu film industry, she commenced her modeling and acting journey from Pantaloons Miss India South contest. Despite being in a third year of college, she ended up being at 1st runner up spot and this also gave her entry in acting through Telugu movie Sneha Geetham in 2010. She was featured in so ad campaigns of top brands such as Samsung, Airtel, Pantaloons, Provogue, Bharat Matrimony, and etc. She increased her fame after featuring in Ladies Room and The Reunion. Recently she again caught the eyes in her splendid performance in Netflix’s The Family Man.