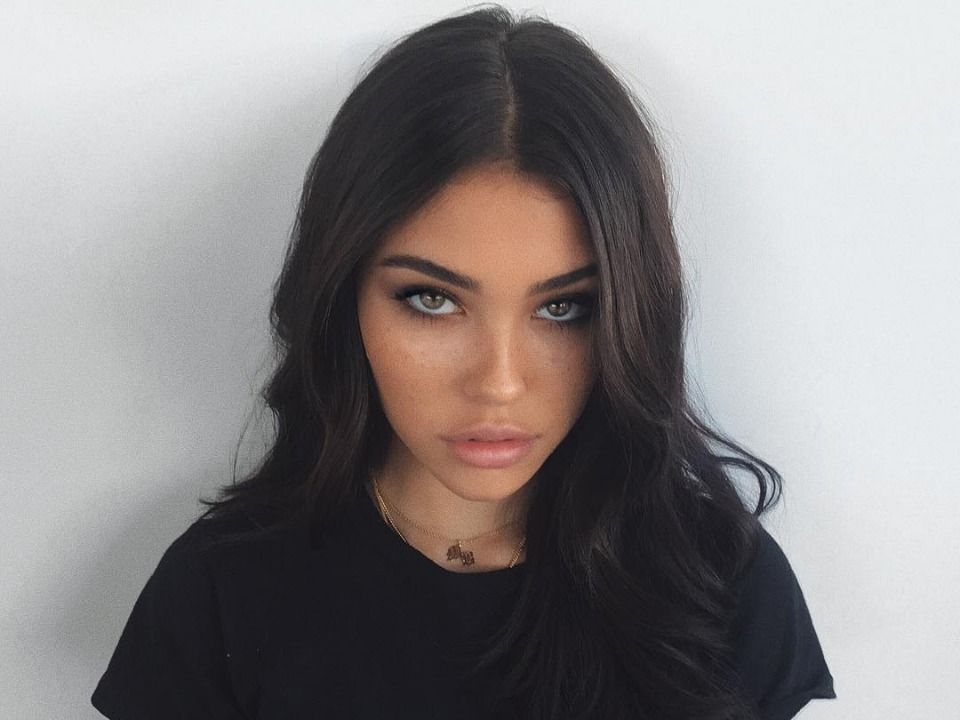 Native of Long Island, New York American Singer Madison Beer has gained noticeable popularity in few years. She was born on 5th March 1999 in Jericho, Long Island and completed her primacy as well secondary school education in her native place. When she was a child, her parents separated from each other and after her father’s new marriage, she lived along with them. By looking at interest of her daughter towards singing, they decided to Los Angeles in order to find her opportunities she deserved. After shifting to LA from NY, her singing journey started in 2012 and she started her YouTube Channel.

Madison came into limelight when Justin Bieber tweeted a video of her singing and also shared a link. This video went viral and she got so much fame and fan following after performing cover video of “At Last by Etta James”. In addition to this, Justin helped her to sign her first contract with “Island Records” and ever since after this moment she rose to her prominence and shining like a star in the music world. Talking about her best hit then “Hurts like Hell” released in 2018 is her best performance till the date. Apart from her solo albums, she made several guest appearances of famous peoples albums as well.