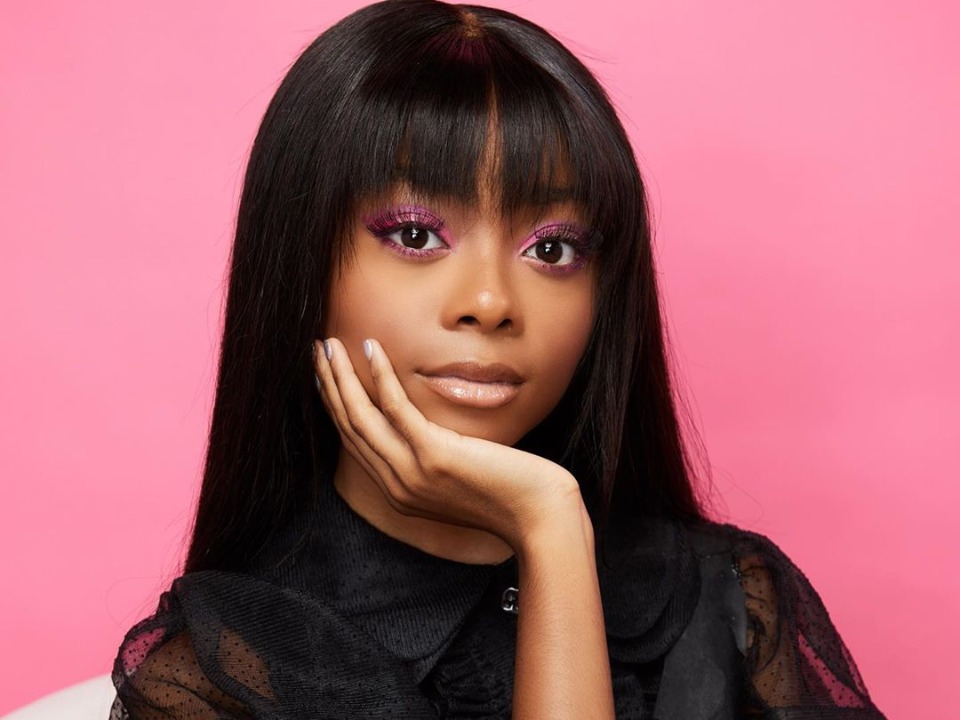 American child actress Skai Jackson gained attention from audience across the globe through her adorable role of Zuri Ross. She was born on 8th April 2002 in New York City, USA and working in the acting field since her earlier childhood days. Skai Jackson started her career as a child model and appeared in commercials for a US medical device manufacturer. Apart from this, she also appeared in adverting campaigns for famous brands such as Band-Aid, Coca-Cola, Pepsi and Old Navy. After gaining experience of acting at such age, she continuously tried to improve her acting and entered into television show.

She played her first small roles in Liberty Kid followed by other small television as well movies roles which includes Rescue Me and The Rebound. Jackson also lent her voice to various characters in cartoons and series. During 2010 to 2011she appeared in several television series such as Team Umizoomi, Royal Pains and Boardwalk Empire. In 2013, she played the role of one of the girls in GI Joe’s Roadblock character Conspiracy. Breakthrough of her career came when she was included in the role of Zuri Ross in the Jessie from 2011 to 2015. Later she was retained for the same role in spin off Bunk’d from 2015-2018 along with Peyton List.

She still enjoying the American television industry as a child actress but certainly won millions of hearts with her adorable role of Zuri Ross. Currently she is working on various business deal including makeup deals, and other future projects. Her net worth is estimated to be around $500 thousands according to sources.