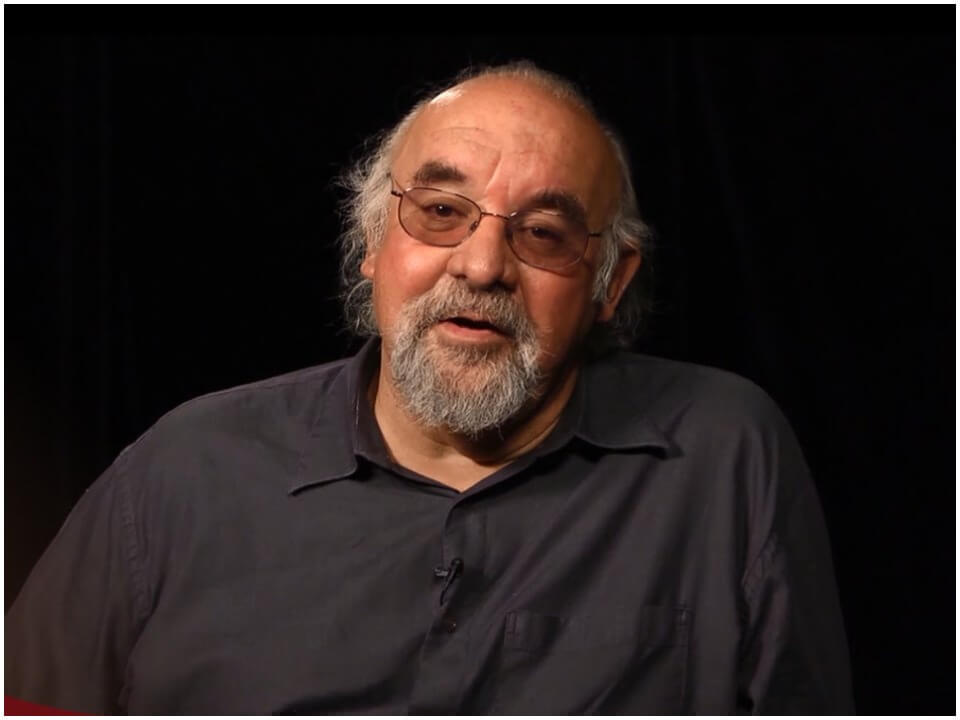 American filmmaker Stuart Gordon died at the age of 72 on 25th March, 2020. He was born on 11th August, 1947 in Chicago, Illinois and had worked as a commercial artist while studying at University of Wisconsin-Madison. Stuart wanted to get enrolled for film classes however he ended up in acting class and majored in theater and even established his theatre company; the Screw Theater. In his first job as a director (in a play) he was imprisoned on charges of public obscenity. He made Peter Pan version at the University where Tinkerbell was gay and traveled to Neverland for consumption of LSD.

He started his career with the cult film Re-Animator in 1985, with which he had a great influence on the genre of splatter films. The film was based on a story by HP Lovecraft and later Gordon subsequently filmed a few more Lovecraft templates which earned him a reputation of a “Lovecraft specialist”.  Apart from this, he highly regarded as King of Grade-B movies for his direction in From Beyond, Dolls, Body Snatchers and Castle Freak in 80s and 90s. He was highly regarded for science fiction family series movies include “Honey, I Shrunk the Kids, Honey I Blew up the Kid.

Family of Stuart confirmed this sad news to leading media and said, he died on Tuesday night on 25th March 2020 although no exact cause of death is revealed. Further, if any detail is disclosed then we will updated here and develop this story in future. He is survived by his wife, Carolyn Purdy-Gordon, daughters Suzanna, Jillian and Margaret Gordon, four grandchildren and his brother, David George Gordon.

He was known as the veteran filmmaker of America and especially in horror genre and considered as the most thoughtful and persistent Lovecraft adapter. His net worth is estimated around $3 million which mostly came from his reputation and profession of film director.