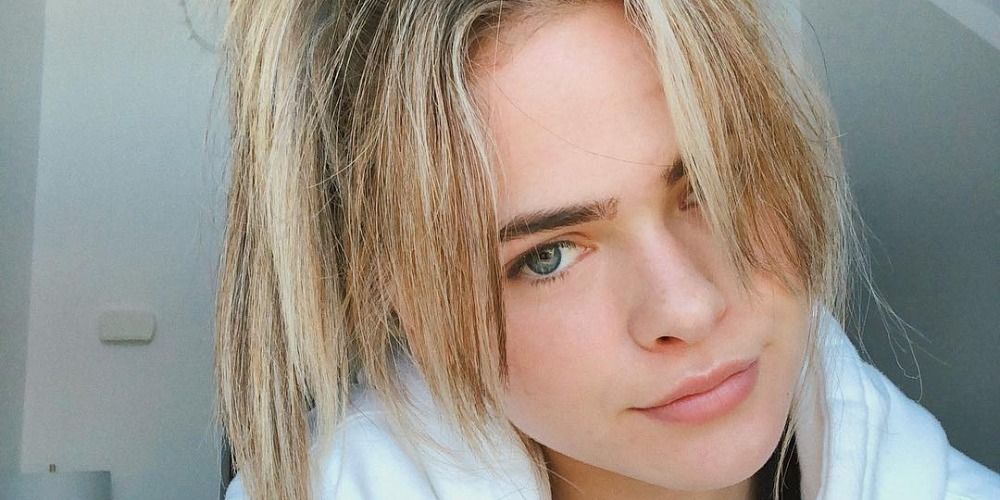 Summer McKeen is the Youtube sensation who is quite popular for lifestyle vlogger for being just what she is rather than show off. Summer was born on 12th May 1999 in Eugene, Oregon, USA, and at the age of 20 years she achieved huge fan following for her simplicity on YouTube where she uploads tutorials and guide about makeup and latest fashion.

It is too easy to be just what you are but most of people trying to do some extraordinary means show off for looking cool and getting some likes on social media or other online platforms. However Summer McKeen is far away from all these things and she got fame just to being herself as you will find her videos about her daily lifestyle. Summer gained more than 2 million subscribers for her candid empowerment talks with full of humor.