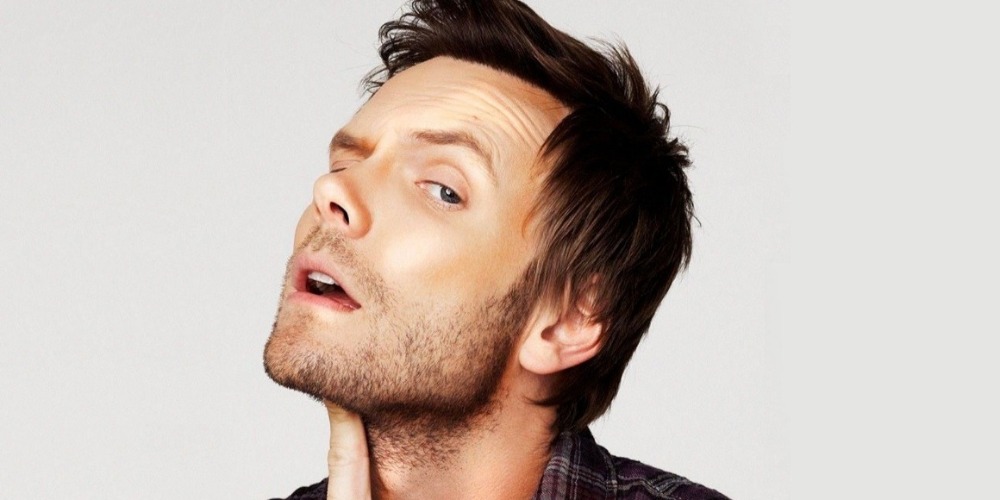 47 years old Joel Edward McHale is an American television caster, actor and comedian who got fame after hosting The Soup which shows recaps of various popular cultures and television moments of the week. Joel was born on 20th November 1971 in Rome, Italy and now resides in Hollywood hills, California and apart from hosting he likes writing and producing films and shows as well. His father was dean in the Loyola University while his mother was from Vancouver, Canada and he grew up in the Catholic.

Before returning to his motherland Washington, he grew up in the streets of Mercer Island where he obtained high school education. Talking about his comedy career as of now, then Joel was a port of the local sketch comedy television show, Almost Live! In 1984 and after that he appeared in the Will & Grace a comedy television series. 2004 was the remarkable year for Joel as he got some of his breakthrough roles in movies which includes, Spider-Man 2, The Onion Movie and Lords of Dogtown.