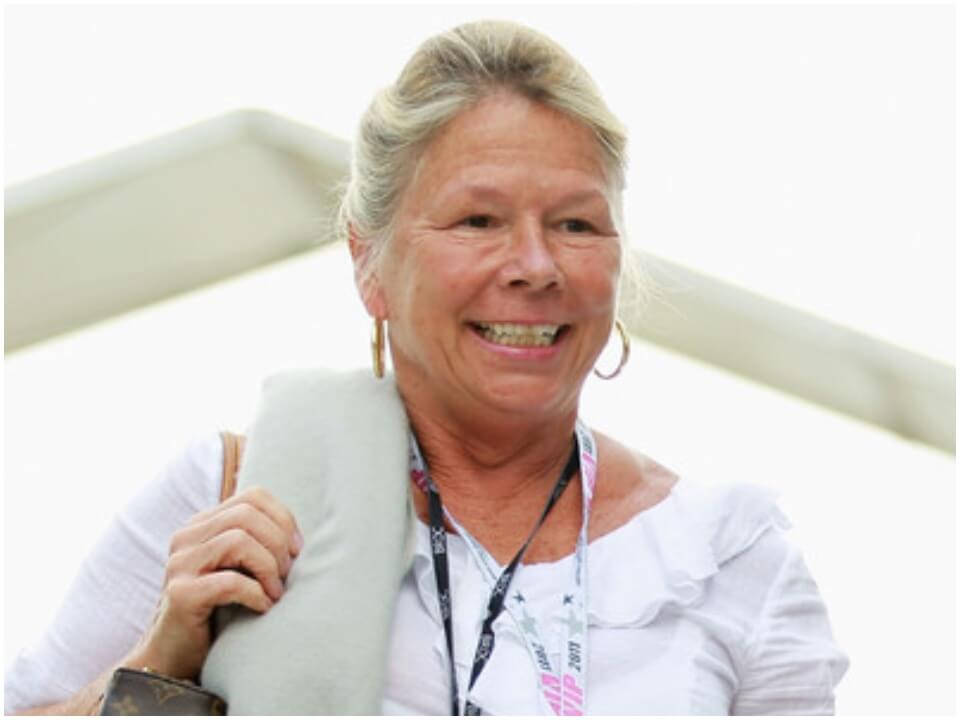 Susie Moss is a Chinese British woman who was born in Hong Kong and later shifted to England later. She is popularly known as the wife of famous F1 racer Sir Stirling Moss. But, after death of Sir Stirling Moss, she is the widow of a great racer and was also her team member when it came to racing. She was the moral support of Mr. Moss. Recently on 12th of April, 2020 Sir Stirling Moss passed away.

Susie was born in Hong Kong, which in under the administration of China. She is the third wife of one of the greatest Grand Prix racer Stirling Moss. There are not much details available about here but the relationship between Mr. and Mrs. Moss was very exciting. Mrs. Moss recalls back then when Sir Stirling used to come over to Hong Kong. Her mother was working in the Rootes Group company which helped Sir Moss to arrange required spare parts.

Stiring Moss quite frequently went to Hong Kong at that time and he was the kind of person who hated to stay in hotel. Thus, he stayed at her home and used to drop her for school and it was very exciting for her and she used to have a leverage over others and also traded the autographs for some cash holdings.

She says it was stupid but was fun. Later the family moved over to England back in 1960 when Susie was around 9-10 years old. At that time she used to go to see the racing in which Sir Moss used to participate. She claims that she was having no interest in watching those races. It was rather boring but because Sir Stirling insisted her to come over she payed visit. That turned them into very good friends.

As Susie used to go to the racing after getting insisted she like n developed an interest in the races. And as both have turned into friends had grown much deeper and just friendship. At that time when Sir Stirling was around 50 and already divorced to two previous wives; Susie was merely 27, half his age. But that friendship had gone long past that. And for both it didn’t matter what age difference was there, they just loved each other. Finally then both married in 1980 and they also have a son, Elliot.

Sir Stirling in many interviews always applauded the support that Susie gave him. He describes Susie’s methodology and skills and her way to keeping things well organized and in a proper manner.

Recently on Sunday, Mrs. Moss posted that Sir Moss is no more. Lady Moss said, “It was one lap too many.” She added “he just closed his eyes”. Sir Moss was struggling with illness for a long time and that finally he is at peace.

According to sources after the demise of Sir Stirling all his assets and money will be handed to his beloved wife Lass Moss. As of date we can say his total net worth is over $22 Million USD.