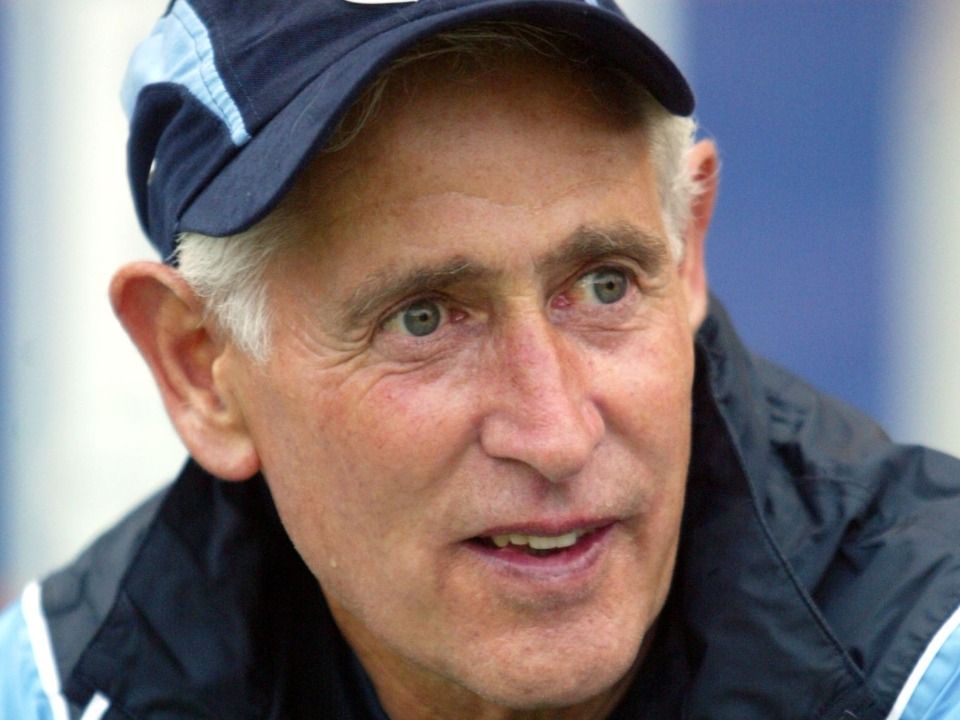 Chelsea legend and former England goalkeeper Peter Bonetti died at the age of 78 on 12th April, 2020. He was born on 27th September, 1941 in Putney, London, England and for his diverse abilities and defensive styles, he was known as “The Cat”. When he was 7 seven years old, his whole family settled to Worthing, London where his parents started a cafe.  From earlier childhood, he was interested in football and even played for Worthing squad as well. Once her mother pleaded then Chelsea manager Ted Drake to give a chance to his son, Chelsea signed him from the Reading youth team.

Bonetti played a total of 729 games for Chelsea between 1959 and 1979, which was a record at the time. In 208 encounters, he remained without conceding a goal – that was also a club record until a new club legend Peter Cech broke his record in 2014. With the club Bonetti won nationally among others the 1970 FA Cup and internationally the European Cup in 1971. He also played one year for the St. Louis Stars in North America and at the end of his three decades career in 1979 he played some games for Dundee United in Scotland. He then worked as a postman before returning to Chelsea and later the English national team goalkeeper coach.

Peter made only 7 appearances for the England national team and he was mostly remembered for only one bad performance. Bonetti was even in the world cup squad in 1966 but didn’t get a chance to showcase his goalkeeping abilities. However, he received huge backlash in his last international match when conceding three goals to a 2:3 result in the quarter-finals of the 1970 World Cup. He replaced main goalkeeper Gordon Banks who couldn’t goalkeeping due to food poisoning and lost game with 2-3 after extra time. Due to his performance, public blamed him for the loss and later he never played for the Three Lions in his life.

He died following to long term illness and there is no reports regarding cause of death due to coronavirus. Chelsea Club announced his death through tweeter and said,

“All of us at Chelsea Football Club are deeply saddened to announce the passing of our brilliant former goalkeeper Peter Bonetti, who made an incredible 729 appearances for the Blues. Our former goalkeeper had been suffering from long-term illness. All at Chelsea wish to send our heartfelt and deepest condolences to Peter’s family and friends.

“Peter was a goalkeeping superstar of the 1960s and 1970s. The image of our injured goalie and his superhuman attempts to thwart the opposition in the 1970 FA Cup final replay is one of the heroic images of that famous match.”

Throughout his career, he played mostly for the Chelsea and even considered as one of the top goalkeepeers of all time for the club. His net worth is currently not available but it would be updated soon as soon as get any information.