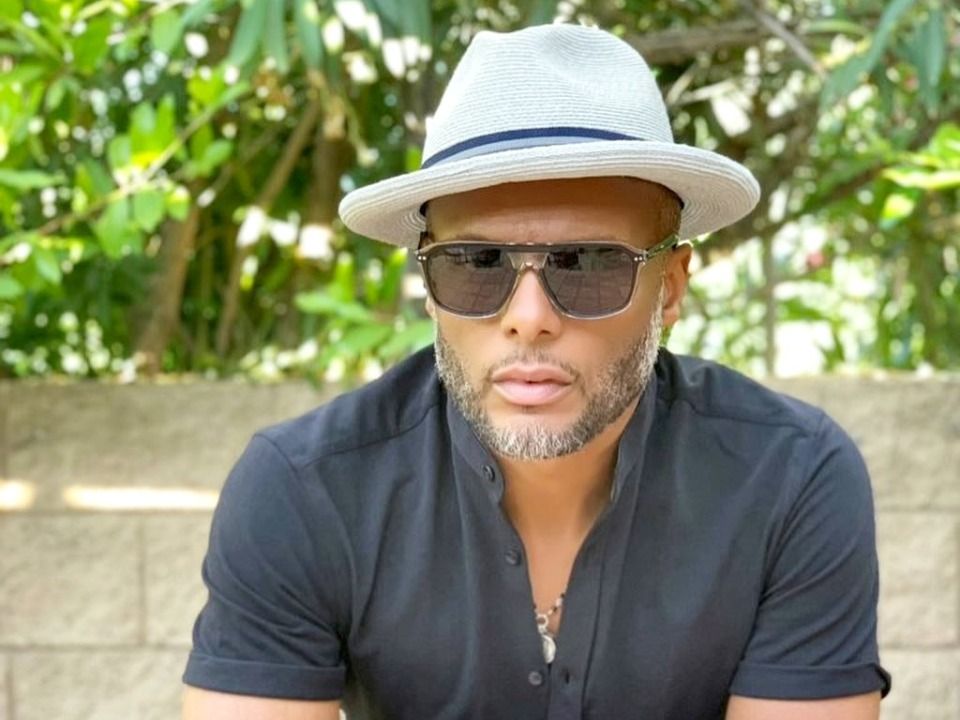 Kenny Lattimore is an infamous R&B singer and he belongs to the United States of America. He is quite famous for some of his songs which include Never too busy or For you. He was born in the year 1970 on 10th April. During his childhood days, he was not at all inclined towards music of any kind. When he was in high school, that is when he started feeling that his only passion was music when he was a part of the school band at Eleanor Roosevelt high school in Maryland. When he grew up, he pursued his graduation from Howard university in Washington DC. Later on, he began dreaming what it would be like if he becomes a singer and a performer.

That was when he started listening to records of his favorite singers. He had the talent of singing and the rhythm to create work that would be so creative as well. he always loved the idea of making music and letting others hear as well. one of his memorable times of the childhood were when he was asked to be a part of a local bar club band, when one of the singers were not there and he was just a kid then. He was admiring the work of others. That was one of his most memorable experiences of all time. He jumped at the chance that was given to him and realized how much fun it was to have and live your passion.

Kenny has done some very famous songs and even some of his works are with Chante Moore, his ex-wife. One of their albums named as Uncovered/covered went quite famous and they got so many fans after that. It was caught up to number 10 on the Billboard rhythm and blue chart. On the gospel charts, it was number 2. He also wanted to do a solo album and so he called it Timeless. It came out on September 9 in the year 2008. One of his hit songs on the album was You are my start ship. In the year 2012, he started his very own record company and then he released his ownalbum under the company’s name called as Back 2 Cool in the year 2013 in January.

The most popular track on the album was Find a Way. Kenny mentions that one of the people that played a leading role in his life was Dr. Barbara Baker. He mentioned that in the year 2005 when he was completing his graduation in high school, he was given a chance to speak. At the time he mentioned he always knew what he wanted in life and going for the same pursuing it and going against all the odds and finding people along the way is all about it.

Kenny was married to Chante Moore which is also the R&B genre singer. She is also quite famous for some of her songs including straight up and Chante’s got a man. They both got married in the year 2002 in presence of some of their family and friends and they had a wonderful and memorable ceremony at Jamaica on the day of the New Year’s eve. They also have a child together and his name is Kenny Jr. and he was born in the year 2003.

However, both of them had some issues which they could not resolve and the finally after nine years of their marriage, they decided to split up. according to a private source, it was revealed that Kenny cheated on Chante and that is why she left him. Kenny also says that he wishes that he could have held the relationship longer by being a team and by communicating more. he always regrets the divorce.

Kenny is enjoying his passion since college time and performed in various bands and events throughout his musical journey so far. His estimated net worth is around $2 million including all his wealth and private properties.