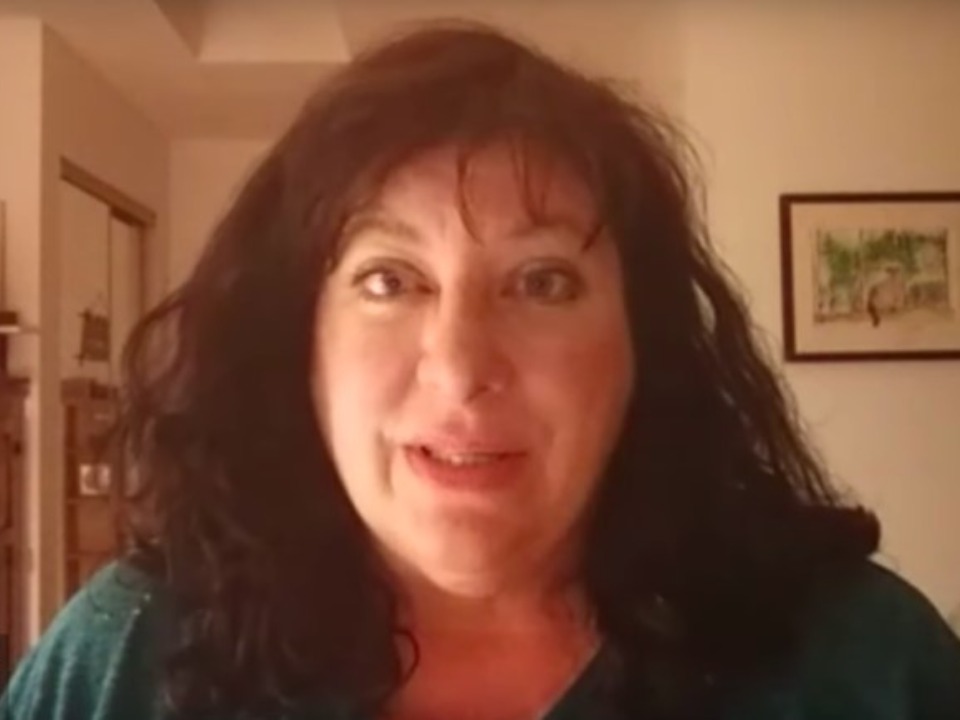 Tara Reade is a writer, activist and victim rights activist based in California. Recently she has accused Democratic Presidential Candidate, Joe Biden for sexually assaulting her and touching her private parts without her consent when she worked as staffer in 1993. Tara said this to journalist Katie Halper in an interview. Tara’s full name is Alexandra Tara Reade. Reade is a local national of the USA. She was born in America and belongs to White Ethnicity. She follows Christianity.

Reade is an Actress and freelance writer. Tara had worked as an intern for Leon Panetta and the then Joe Biden. She worked there from 1992 to 1993. Joe Biden is well-known as he served as the 47th Vice President of USA from 2009 to 2017. She recently shared with public about how she was treated by the then Vice President Joe Biden. It was in 1993 when she was working as a staffer in the organisation.

She said when she was working and Biden’s manager came to her. He said Tara to handover something to Joe and urged that he wanted only her to handover the credentials to Joe Biden. She moved to the assigned room where Joe was resting. Reade shared that when she reached at the place, she heard Joe talking to someone about something and after a while the other person left. After that Joe had called Tara in by calling her name.

She claimed that she was in a start as Joe remembered her name. It was a gym bag which had to be handed over to Joe. She also claimed that there was no use of gym bag but it was rather a reason for her to be sent to Joe. When she approached towards Joe he took the bag and thanked her. According to Tara there were only she and Joe in the room and no one else. She was a little nervous and uncomfortable standing there. But all of a sudden she was grabbed and pulled against the wall.

She recalls that was summer and hence she wore a business skirt, not too hot and inappropriate to give any signals. And in no time Joe had his hands all over her. He was kissing her without her permission and was pushing his fingers under her skirt. As Reade recalls, it all happened in all of a sudden that she couldn’t understand. She pushed him away recalling her senses. Looking at Joe’s face, she said he was like, “Com’n everyone told me that you (tara) like me so what is the big deal”. Reade couldn’t digest this.

It has been seen that whenever there is any allegation against Joe, Tara stands to claim what happened to her and how she was treated. Other reason could be that she is directly supporting Bernie Sanders who is also a presidential candidate. It can be seen that Reade disagrees with the policies shared by Biden. Whenever possible she tries, compares and shares it with the world that it is better to vote for Sanders rather than to Biden.

In response of her allegation, a spokeswomen for Biden said, allegations are made by Tara are false and former staff members also don’t recall such matter. After this, Tara caught attention from leading media and New York Times even published an article with title “Examining Tara Reade’s Sexual Assault Allegation Against Joe Biden” and further, this story would be developed.