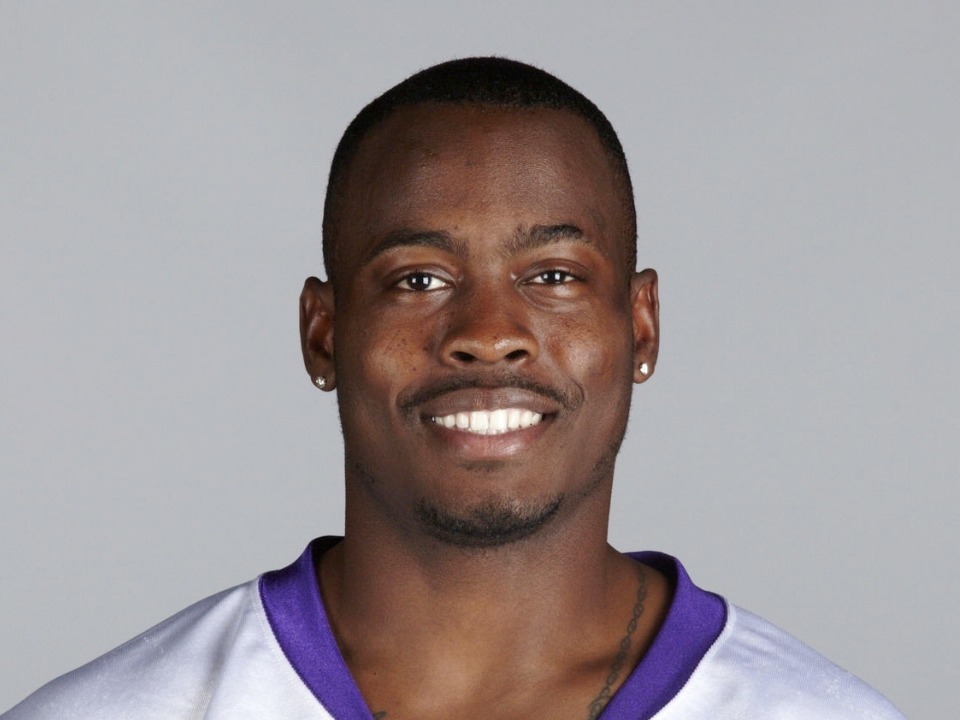 Tarvaris Jackson lost his life in the fatal car crash on 12th April, 2020 at the age of 36. He was born in Montgomery, Alabama and was a former American footballer who played in National Football League as a quarterback. In a recently news coming straight from Alabama it is very sad to say that Jackson is died after a car crash south to Alabama. We know it is very hard to take on but the Alabama Law Enforcement Agency is looking into the matter.

Tarvaris or TJack as they say, has been a hell of a player since his college days. He graduated from Sidney Lanier High School in 2001. He took admission in University of Arkansas and started playing football for Arkansas Razorbacks Football team as a freshman and played three games. Jackson played for his college teams from 2001 to 2005 with very interesting and eye catchy stats.

As Tarvaris was good with the sport and his statistics were sound, he decided to make American Football his profession and he did it. After college he was selected by The Vikings in the second round in 2006 NFL Draft. Jackson played long for almost 5 years with the Vikings. The partnership between Vikings and TJack was from 2006 to 2010 and in 2011 Jackson shook hands with Seattle Seahawks.

After signing Tarvaris starting playing for the 2011 season. Playing for a year and he was then traded to the Bills in 2012 NFL season. However things didn’t work out properly and TJack never played for Buffalo Bills in 2012. Hence he moved back to the Seattle Seahawks in 2013. Jackson played with them until 2016. In 2018, leaving everything aside Tarvaris turned into graduate role at Alabama state. Later in 2019 he became the coach for Tennessee State.

In a tragedy in June 2016 TJack was arrested in Kissimmee in Florida. It was then so poorly for Tarvaris that he didn’t have any money to hire any attorney and has to ask for the public defender. After nearly 45 days the case was then dropped by the public attorney. After than he was not much visible anywhere and no one knew his whereabouts. Later he turned to become a coach for football. He was single

On April 12 2020 Jackson was going south to Alabama. It was Sunday and around 8:50 P.M and dark while Tarvaris  was his 2012 Chevrolet Camaro. Suddenly TJack lost control of the car and went directly to the tree and hit hard and the car flipped. Reaching at the location he was taken to the nearly hospital and there he was declared dead. He was 36 years old when died.

He mostly played as a backup quarterback in the squad throughout his 10 years brief NF career. Although no details are available regarding his net worth and salaries.