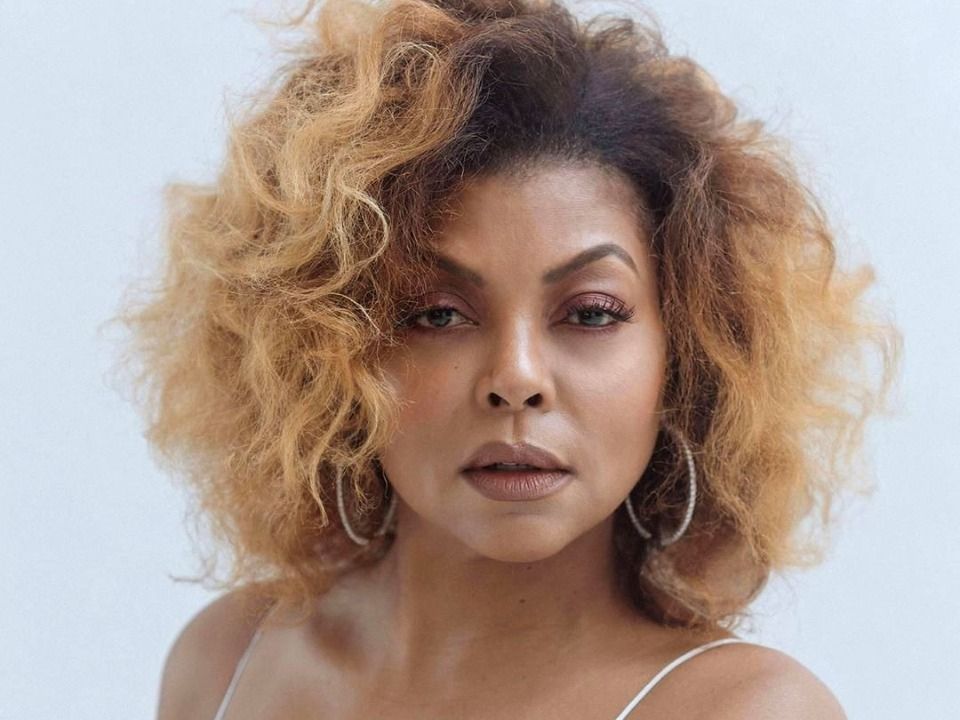 American actress known for her work in comedy productions, Taraji P. Henson is probably gaining attention with her role in Coffee & Kareem. She was born on 11th September, 1970 at Southeast Washington, DC. Her parents were Bernice Gordon, a corporate manager at Woodward & Lothrop and Boris Lawrence Henson, a janitor and metal fabricator. They are three siblings Taraji eldest of all. Others are Shawn and April

Taraji was graduated from Oxon Hill High School in Oxon Hill, Maryland in 1988. She was interested in electrical engineering for which she attended North Carolina Agricultural and Technical State University. Later she found her passion for acting and joined Howard University to study Drama. It was difficult for the Henson family to pay for her education. But Taraji was dedicated to studying and hence she worked as a sectary at Pentagon in mornings and as a singing-dancing waitress at a dinner cruise ship called Spirit of Washington. Working double shifts she paid her fees to learn acting.

Taraji started her career from Television series. In the TV series The Parent ‘Hood she was handed the role of Aida in 1997. In 1998 it was her first film and a breakthrough where she played as Tammy in Streetwise. From here her career has rocketed and has worked in over 20 films and done a commendable job in the television series. She has played various roles in more than 30 series till now from 1997. At times she also appears as a special guest in some of the series and Films.

Henson married to her high school classmate William LaMarr Johnson. It was obviously a love marriage. They even share a Babyboy Marcell born in 1994. In a tragic incident back in 2003 her husband William was murdered and still the reasons are unknown. After that she decided to up bring Marcell being a single parent unlike other getting married again so the child gets both mother and father. It also suggests that she is a bit feminist or maybe protective for her son. We can’t say for sure.

Henson is having an active career for more than 2 decades in film and television industry. Her major income comes from acting projects and moreover has many projects lined up. However she shares her concerns over being treated irrational. As on date she calculated her net worth to be over $8 million.